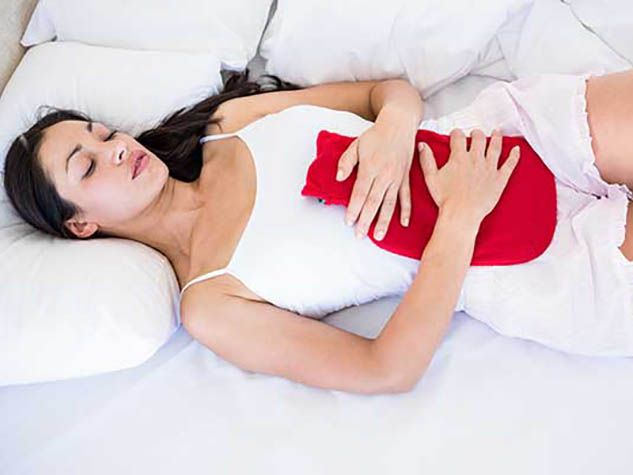 4 Worst Things to Say to Someone Suffering from IBS

Being that I don’t suffer from Irritable bowel syndrome myself, I had to do some research for this article… I went through many websites and Facebook support groups (like ours) for people who suffer from gastrointestinal problems. I also dug into the many emails we constantly receive from persons who follow our low-FODMAP* menus. What surprised me the most is that even small off-hand comments we make without malice can have a negative effect on a person with IBS. Let me share my discoveries and give you some tips so if any of your loved ones suffer from IBS, you can help. Here are the 4 things never to say to someone suffering from irritable bowel syndrome. 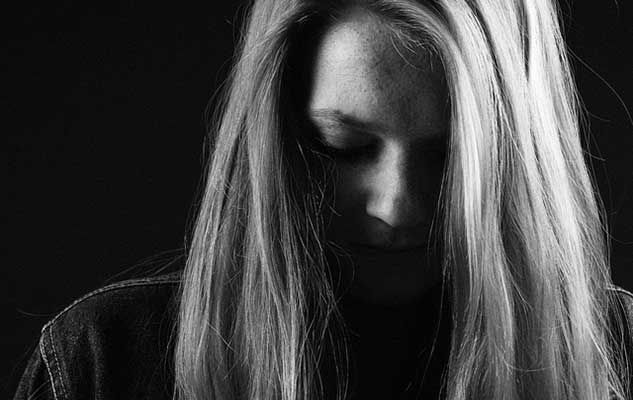 Even though we don’t yet know the precise cause of irritable bowel syndrome (IBS), it is certainly not something that happens only in the sufferer’s head! IBS is a disorder with many factors that affect several of the body’s systems, including of course the digestive system, but also the nervous system and microbiota.

Several hypotheses are currently being researched. IBS could be explained by an altered microbiota, a communication problem within the gut-brain axis or visceral hypersensitivity.

In the same way, suggesting to someone that they “just relax” doesn’t really help… Even though it is true that stress can exacerbate the symptoms related to irritable bowel syndrome, saying it in that way can cause more stress rather than help calm down. Suggest instead a relaxing activity that you can do together, such as yoga or meditation, to help them better manage their stress. 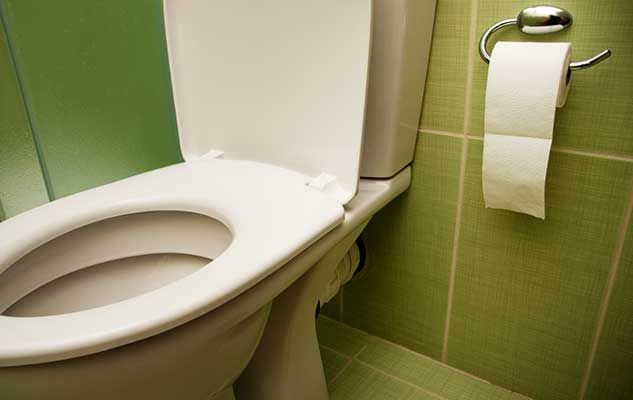 In this case, the person suffering from IBS already knows it, no need to notify the entire household! It could even worsen the person’s symptoms by making them feel even more sensitive and embarrassed by their symptoms. Not saying anything won’t change your life in any way, but will probably make theirs easier.

Member of the Quebec College of Dietitians (OPDQ) and Dietitians of Canada,Jef graduated from McGill University in December 2014. Recently graduated and passionate about culinary arts, Jef poses a simple, effective and practical look at daily meal planning. With this in mind, she works in conjunction with the mission of SOSCuisine...