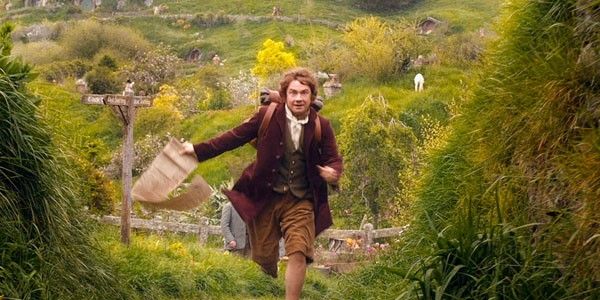 Hobbits, those little people who inhabit the world of J.R.R. Tolkien, heroes of The Lord of the Rings and The Hobbit seem quite fragile in comparison to the evil creatures they do battle with. And yet, they always end up victorious. What is their secret?

Scientists from Imperial College London examined the problem and they have published their findings in the Medical Journal of Australia.

They have concluded that Hobbits owe their success to a wholesome diet and plenty of exposure to sunlight. Their wicked opponents on the other hand, who live mostly in the dark, suffer from physical defects caused by a major vitamin D deficiency!

In fact, the sun allows our skin to synthesize vitamin D, which is essential for calcium absorption, and which also plays an important role in preventing diabetes and other diseases. In our latitudes, the sun is low in winter and we have little exposure to it due to the cold weather.

So vitamin D has to be obtained through diet by eating fatty fish (salmon, tuna, sardines) and fortified foods like breakfast cereals, milk and alternatives (almond and rice drinks, etc.).