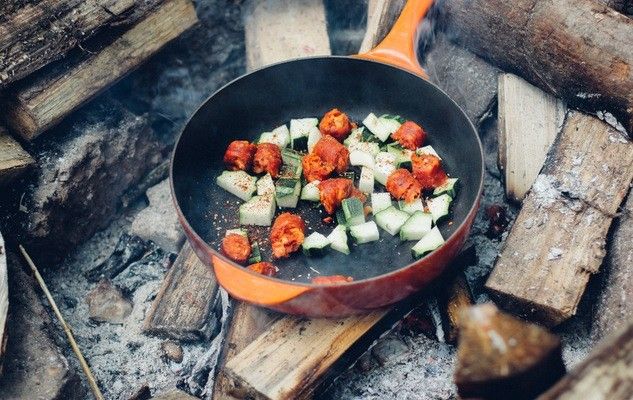 Merguez is a little red sausage spiced with cumin, pepper and other spices. The meat used in its preparation is beef and lamb. It originated in the Maghreb, which is the North African region between the Mediterranean Sea, the Sahara, the Atlantic Ocean and Egypt.

An important part of any good couscous, with less fat than other sausages and not containing any pork, merguez has became popular beyond the borders of the Maghreb over the last fifty years.

Variations may exist in its composition, but the meat mixture is always stuffed in a casing (or gut) of lamb or mutton. It is the spices it contains, including chili or harissa, which gives merguez its characteristic red color. It is sometimes prepared with other spices like fennel, sumac, or even garlic.

Try our recipe for Couscous and Merguez Sausages 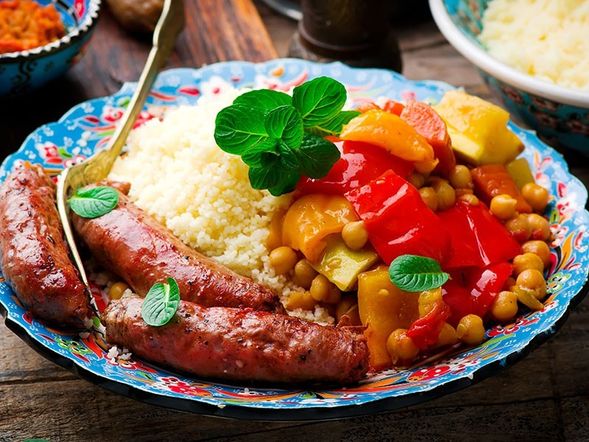 Originally published in the Journal de Montréal on October 13, 2012.

Love Merguez… were is a good place on the West Island to find them?