A Visit to Jean-Talon Market

I’ve been told Jean-Talon market in Montreal is the largest open-air market in North America. I don’t know if it’s true or not, but you only need to go there to see that this public market in the heart of Little Italy is incredibly well stocked with goods from all cultures and that it is also the market where you get the best deals in Montreal. 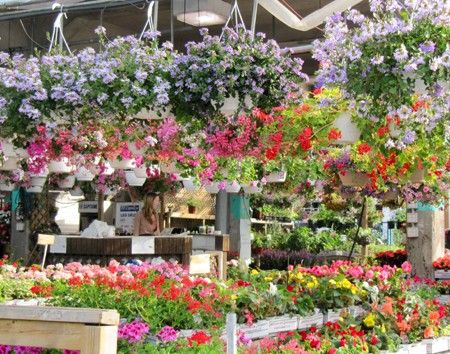 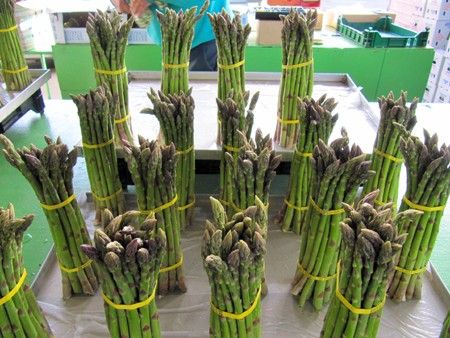 In winter, everyone moves indoors, but from April to October, the producers set up their stalls in the open air. The market’s fruits and vegetables, as well as its prices, attract large crowds. 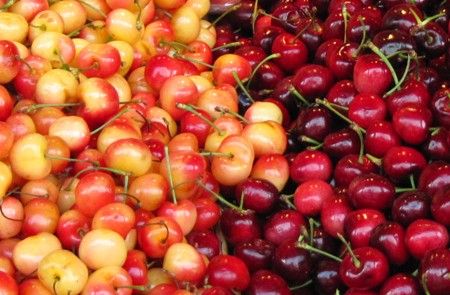 Inaugurated in May 1933 by Mayor Camilien Houde, the market is located on land that was used from 1904 onwards as a lacrosse field for the “Shamrock Lacrosse Grounds” club. It was originally called North Market, but was later named after Jean Talon, the First Intendant (governor) of New France. 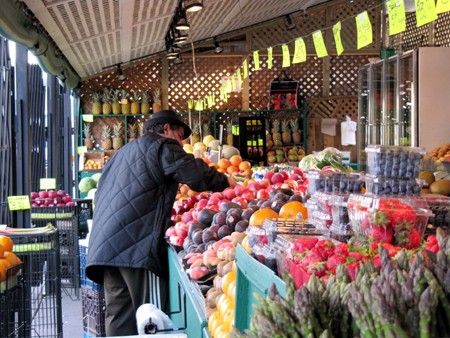 The customers of the market originally consisted of people from the surrounding areas, but it was thanks to new Italian immigrants, who were accustomed to open air markets and fond of a large variety of fruits and vegetables, that the Jean Talon market really took off. 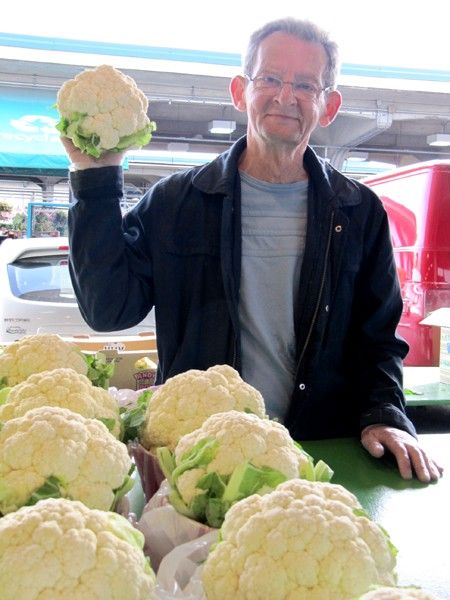 Since its inauguration, the Jean-Talon market has never once shut down. Like every public market in Montreal, it is open all year round, with the following market hours:

Corner of Henri-Julien and Jean-Talon 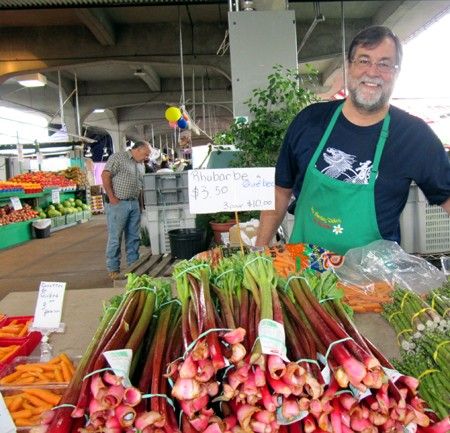 A big thanks to our Mahsa Abbas Zadeh for her pictures!