Is A2 Milk Better Than Regular Milk?

A2 milk is popular in the United States and has recently appeared on the Canadian market. It is marketed as being easier to digest. But what exactly is this product, and does it really provide additional benefits when compared to regular milk? Let’s shed some light on this question!

A2 milk, is it easier to digest?

According to some theories, beta-casein A1 is more difficult to digest for some people because it may slow down the intestinal transit and could, therefore, lead to constipation. It may also cause inflammation and cause stomach upset and other digestive symptoms in people who are more sensitive. Although studies on the subject remain very limited at the moment, this may explain why some North Americans report better tolerating milk when traveling across the ocean. 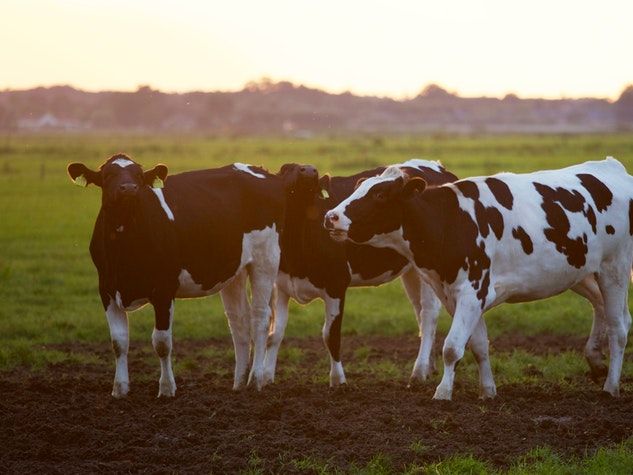