Add a touch of spice to your food…

Originally published in the Journal de Montréal on June 23, 2007.

If you want to make your sweet and savoury dishes more interesting, you must first learn to master your peppers. These are divided into two large categories: First, you have the sweet peppers that should actually be termed as «bell peppers», and which are consumed as vegetables.

The other variety is the hot peppers that are often used as spices. Adding a small amount of pepper in place of extra salt can bring out the flavour in foods, thereby lowering our sodium consumption, which is often much too high.

So don’t hesitate to add a pinch of Cayenne pepper or some dried chili peppers to liven up some of your dishes; just remember not to touch your face after handling these peppers, otherwise it will burn!

A few of our recipes that feature dried chili peppers or Cayenne pepper: 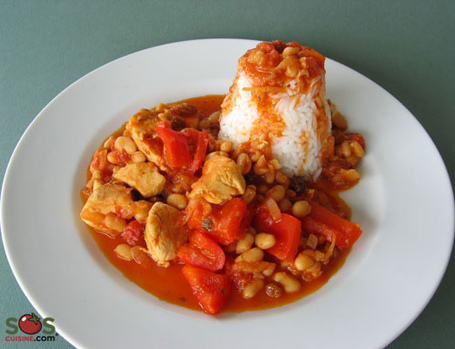