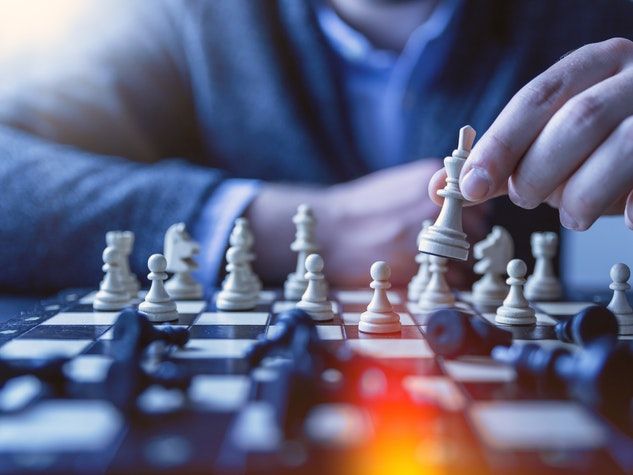 Let’s take a look at ways to prevent this illness. For more clarity, and because Alzheimer’s is hard to diagnose in the early stages, the prevention tools presented here will cover both Alzheimer’s and other forms of cognitive decline. Between you and me, you don’t want to wait until the diagnosis (or for it to become incurable) before doing something!

The classic prevention factors are:

The risk factors habitually talked about are well documented. Every time we work to reduce one of these factors, we move further away from the illness. But there are other avenues, much less well known and less documented, but that are worth a closer look.

For the moment, clinical studies that have focused on antioxidant intake in Alzheimer’s patients have been very disappointing: no clinical difference between groups that took antioxidants and those who received placebos. While their effects are insufficient to reverse the pathology, we can presume that their role in prevention is more important. We know that in animal models and in the development of cognitive decline (physiopathology), free radicals are strongly implicated in the loss of brain function. It therefore makes sense to focus on antioxidants.

The following antioxidants have been studied:

Each of these substances have a different effect on the process. For example, turmeric, in animal models, makes amyloic plaques disappear. In a 6-month-long clinical study on patients suffering from the condition, no symptom improvement was noted, but amyloid plaque disintegration markers increased. 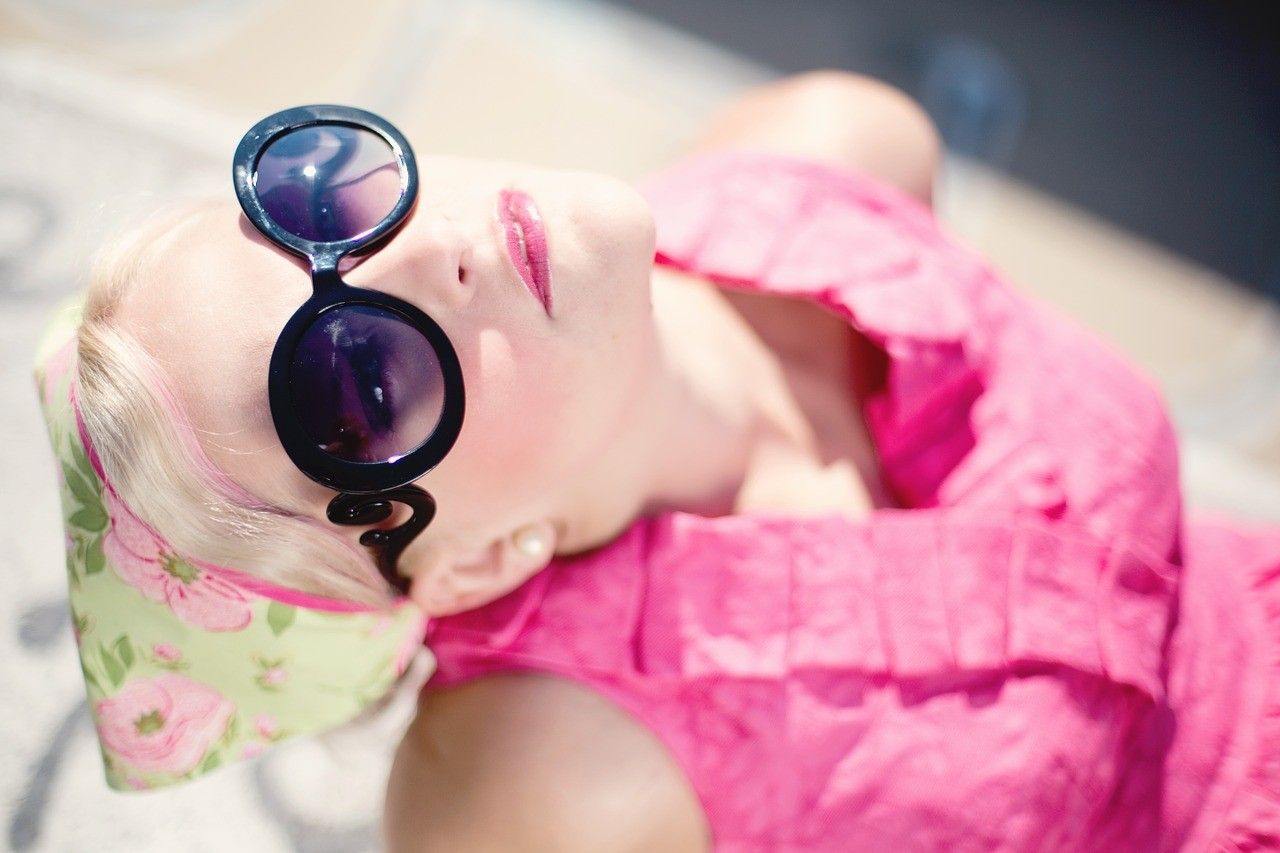 When active Vitamin D was given to mice with Alzheimer’s, researchers noted an increase in the blood-brain barrier’s (the brain’s protection) capacity to eliminate beta amyloid peptides. It’s a sign that, in these mice, Vitamin D could be useful in prevention through its action on this famous barrier.

We’ve already reviewed aluminum’s potential role in another article. One study demonstrated that Vitamin D prevents this metal’s toxic effect on the brain. (6) 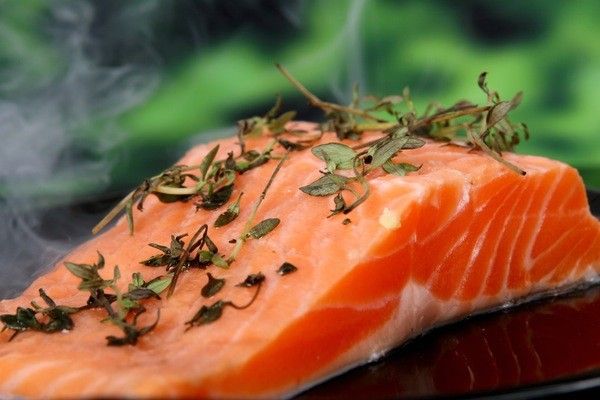 Fish omega 3’s (EPA and DHA) are well known for their role in maintaining nervous system health. For prevention, the use of fish oil is also advised. Several authors mention that DHA is vital for prevention and can even reduce cognitive decline.

We can’t talk about omega 3’s and Alzheimer’s, without mentioning the work of Frederic Calon of Laval University on this topic. Dr. Calon demonstrated the role of DHA to reduce, and even eliminate plaque in mice. (8) Of course, we’re not mice, but his research was so interesting and Omega 3’s so promising and safe that we should all be taking some. A personal note: the research focuses on DHA, but don’t underestimate EPA. We need both. 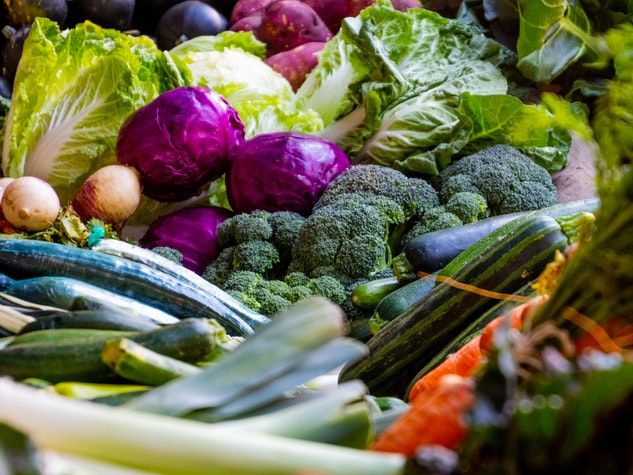 Researchers have estimated that 7 principle nutrients (saturated and monounsaturated fats, omega’s 3 and 6, Vitamins E and B12, folic acid) can have an impact on the prevention of Alzheimer’s. They evaluated the impact of a diet rich in nuts, fish, tomatoes, cruciferous vegetables (cabbage family), fruits and dark green leafy vegetables, and low in high-fat dairy products, red meat, offal and butter. People who adhere to this kind of healthy diet substantially reduce their risk of developing this condition. In fact, their risk is 38% lower than that of people who follow the opposite, American style, diet. (9)

Is There a Winning Strategy?

The issue of lack of evidence remains because there are no clinical studies on the prevention of cognitive decline… probably always for the same reason: there is no profit to be made from prevention (I’m obviously not talking about the diagnostic tests dubbed as “prevention”). But, even if there isn’t enough evidence for us to make a medical recommendation, we can nonetheless focus on these nutrients and on diet because: