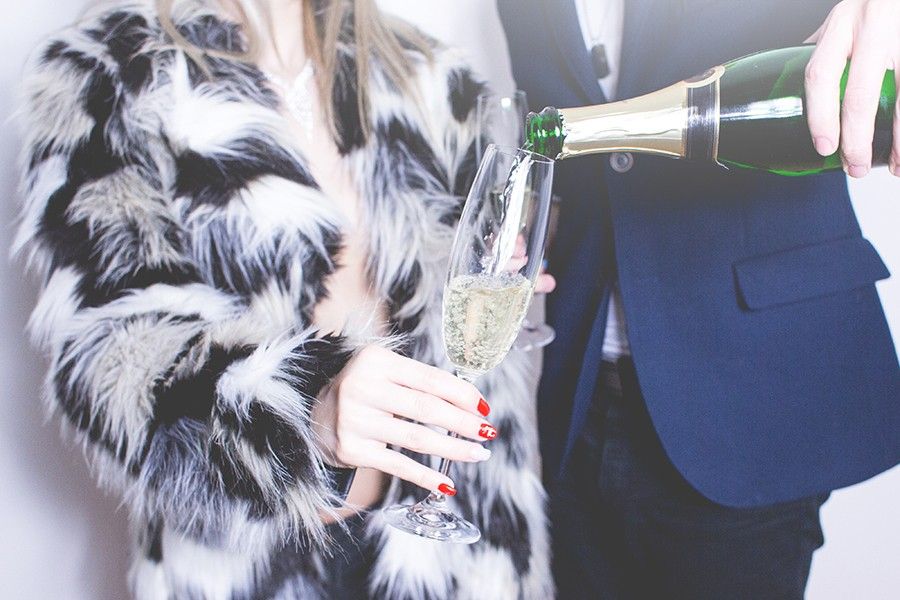 Oysters, chocolate, ginger, seafood, garlic, foie gras, honey… there are tons of foods that are considered aphrodisiacs. However most of these are simply beliefs with unknown origins and whose effectiveness hasn’t been scientifically proven.

That being said, it is undeniable that ginger and certain spices can have a vasodilator effect, while garlic and caviar, for example, have a stimulating effect. What’s more, among foods whose aphrodisiac properties are touted, chocolate comes out on top, because it actually stimulates the production of endorphins, hormones related to pleasure. As for champagne (and alcohol in general), although its euphoric effect is acknowledged, it should be drunk in moderation… to avoid problems!

The truth is that most of these foods are only placebos and they don’t have the same effect as the famous blue pill, Viagra. Generally, a meal that is full of flavor, quite light, balanced and easy to digest, like the ones proposed in this column, definitely holds the key to some intimate moments.

Have a great Valentine’s Day weekend! 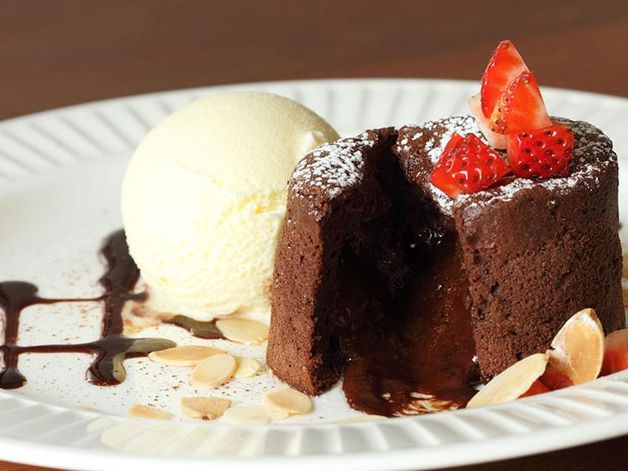 Originally published in the Journal de Montréal on February 16, 2013.