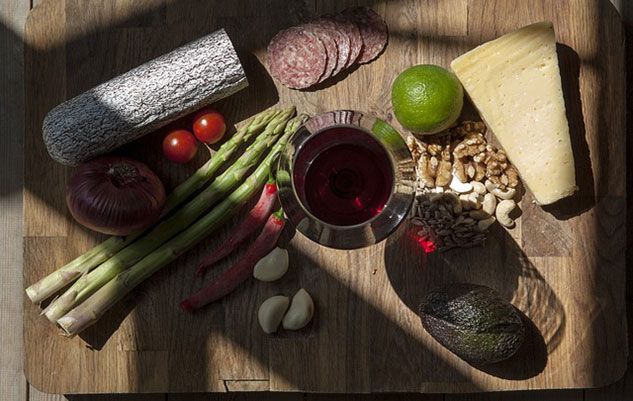 Are you a flexitarian?

Have you come across the word “flexitarian”? Maybe you are a flexitarian and don’t even know it!

As the term suggests, flexitarians practice “flexible” vegetarianism, because although they eat fruits and vegetables, legumes, cereals, eggs and dairy products, they may also occasionally consume meat or fish.

This neologism owes its popularity primarily to the book “The Flexitarian Diet”, published in 2008 by American Dietitian Dawn Jackson Blatner. According to her, a flexitarian novice is someone who does not eat meat 2 days a week. Instead of goading her readers to change their food habits drastically, she encourages them to introduce changes gradually to finally limit meat consumption to 2 days or less per week. From my “Italian” point of view, it ultimately boils down to adopting the Mediterranean diet 😉

The reasons behind the approach described in this book are mainly related to health, but you might want to become flexitarian out of a desire for fairer treatment of animals or for environmental reasons. Anyhow, the reasons are similar to those for vegetarians but without committing to a too restrictive approach. In general, vegetarians are not very fond of either this term or this practice, but for many people in the habit of eating lots of meat, it may be a good compromise.

If you follow the SOSCuisine meal plans, whether they are premium or free, you’re already on the right track because they are all based on the Mediterranean diet, and they all have at least one meat-free day.

This will also let you follow the “meat-free day” movement, which is observed on Mondays (“meat-free Monday”) in North America, and on other weekdays elsewhere (e.g. the French observe “meat-free Thursday”).

Do you want another reason for giving up meat at least a few days a week? The blatant price increase. But I’ll write on this topic another time.

Meanwhile, I’d like to hear your reasons for becoming flexitarian. Tell us about it!