Originally published in the Journal de Montréal on August 28, 2007.

Another school year will start soon, and along with it, packed lunches and sandwiches. I propose that we replace the perpetual ham and cheese sandwich this year with a «pan bagnat», a traditional sandwich from Nice, in the Côte d’Azur. It refers to bread that has been soaked in olive oil.

This snack that fishermen initially used to take out to sea, is made up of simple and inexpensive ingredients. Tuna has now replaced anchovies, which were earlier used in the filling.

As a matter of fact, in the beginning of the 20th century, tuna was considered to be a more expensive fish than the more popular anchovy. The recipe with tuna is therefore the «richer» variation of «pan bagnat». It is a full meal in itself, as it is very affordable and quick and easy to make.

Try our recipe for Pan Bagnat 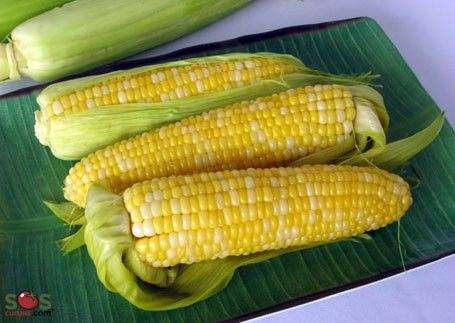