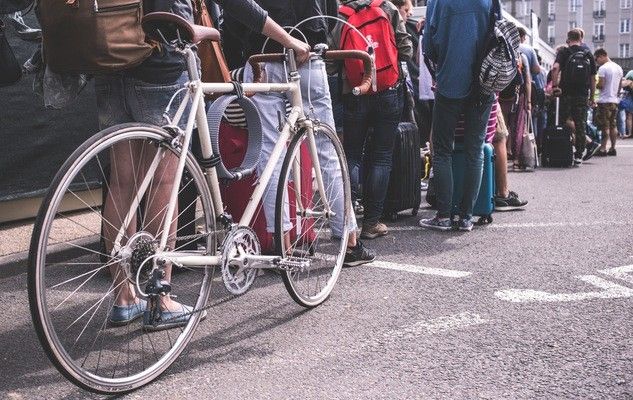 Bixi rolls into New York, but … not for the plump

So it’s really true, the New York “Bixi” has finally been launched after two years of delay. With around 330 docking stations and 600 bikes that will cover half of Manhattan and a part of Brooklyn, the Citi Bike will be the largest bike sharing system in North America.

The launch was delayed several times, first due to computer problems, then due to damages caused by Hurricane Sandy, but now the service is ready to kick off. For $95 a year (25 cents per day), you’ll be entitled to an unlimited number of trips lasting 45 minutes or less.

To maintain the equipment in good condition, this service will not be available to users weighing more than 260 pounds (about 117 kg). This news triggered a huge controversy in a city where the obesity rate is higher than 20%. Representatives of the city’s Transport Department have been quick to give assurance that this rule will not be applied too strictly.

So the next time you visit the Big Apple as a tourist, you can also avail of this service at a cost of $9.95/day. Don’t forget to bring along your helmet! 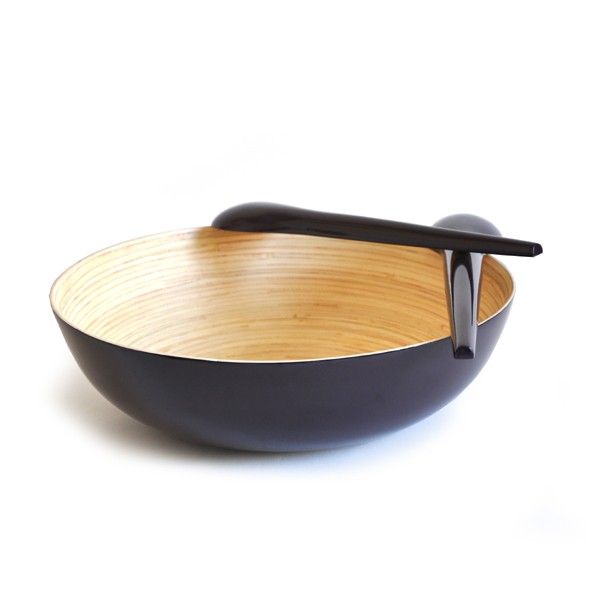