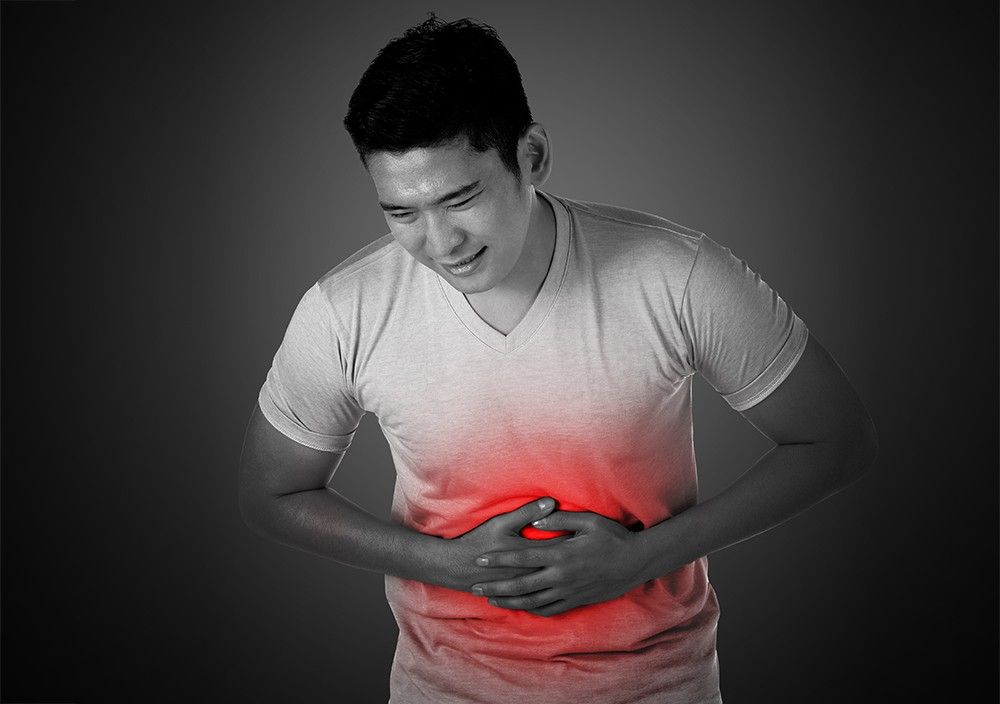 People with gastroesophageal reflux disease (GERD) tend to burp or belch more than those people without GERD. To see if excessive gas intake worsens GERD, researchers in the Netherlands examined this phenomenon.

As reported in the American Journal of Gastroenterology, to investigate, the researchers measured pressure, liquid, and acidity in the esophagus of 12 people with GERD and 12 healthy individuals before and after infusion of air into their stomachs. Those with GERD belched about 52 times during the 24-hour study, versus 7 times for the controls, and they swallowed air 287 times versus 176 times in the controls.

Previous studies have shown that inflation of the stomach with air triggers the lower esophageal sphincter to relax and allows acid to splash upward into the esophagus, where it damages the sensitive tissue. Excess air escapes the stomach in a burp via the same mechanism.

The researchers concluded that even though GERD patients tended to swallow more air that resulted in more burping; this did not cause more episodes of damaging acid reflux into the esophagus.

Reprinted by permission from the Gastrointestinal (GI) Society.
Written by GI Society Staff.
First published in The Inside Tract® Newsletter Issue 158 November/December 2006.