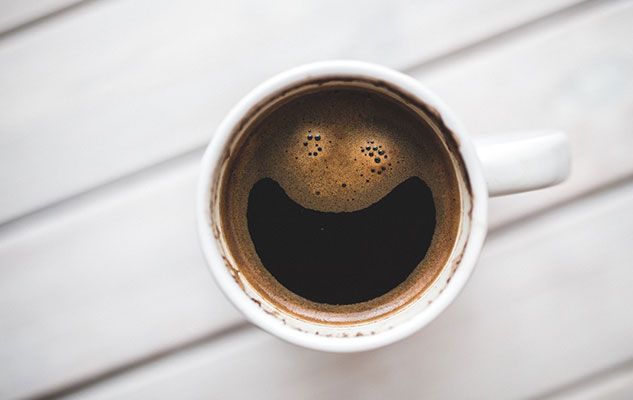 It’s now well known that to prevent Alzheimer’s disease and other neurodegenerative illnesses, a healthy lifestyle is essential; regular exercise, a healthy weight, not smoking, eating a Mediterranean diet, etc.

But what about specific foods? Is there evidence to suggest that consuming coffee or alcohol, for example, could help prevention? I’ll answer the question in more detail in this article.

Several years ago, you might have heard that drinking coffee could help prevent Alzheimer’s disease… as is often the case, the media present the results of scientific studies in a way that is much too simplified.

Does this mean that we need to start drinking cup after cup of coffee in the hope of preventing or postponing the development of Alzheimer’s disease? Thankfully (or unfortunately …) not. Given that most of these studies were observational, we cannot know whether (or how) coffee prevents Alzheimer’s. The study observed that in people who regularly consumed coffee (around three cups of coffee or 400mg of caffeine a day), cognitive decline was slowed down, and less apparent than in people who didn’t consume any coffee or those who consumed large quantities of it.

In brief, if you already drink a few cups of coffee a day, good news, it seems it may have a protective effect. However, if you’re not a coffee drinker, we don’t have enough evidence to encourage you to drink it to prevent Alzheimer’s disease. 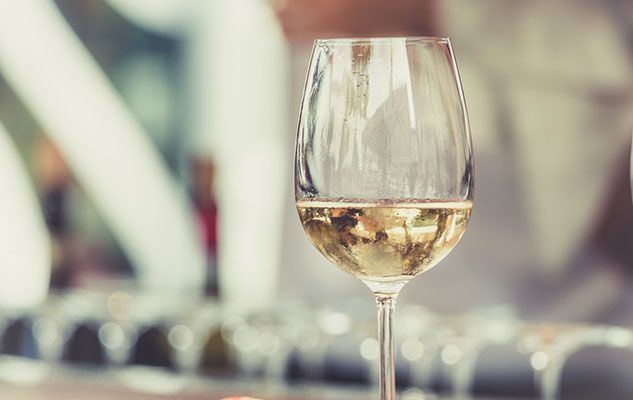 As with coffee, some observational studies have shown that small to moderate consumption of alcohol by “older” adults is associated with a lower risk of dementia and of developing Alzheimer’s disease.

However, as we know that consuming alcohol comes with serious health risks, we do not recommend drinking alcohol to reduce your risk of Alzheimer’s disease.

In a nutshell, we don’t yet have enough proof to promote certain drinks to prevent or lower the risk of Alzheimer’s disease. To the best of our knowledge, having a healthy lifestyle throughout your life seems to be the best thing to do.