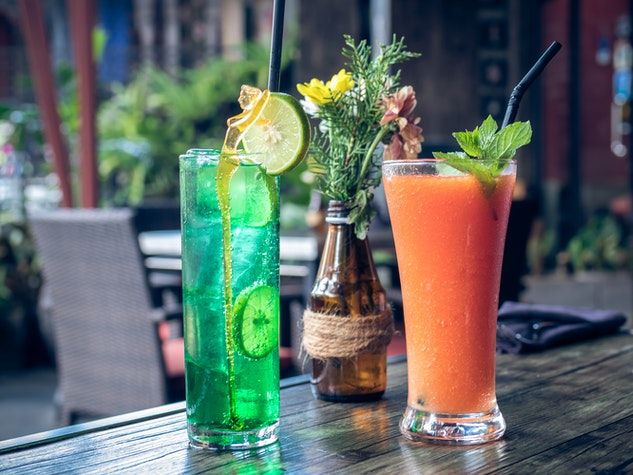 During the holiday season, opportunities for drinking one (or a few) drinks increase. These occasions can be a source of concern for people who follow a gluten-free diet because gluten can be hidden in alcoholic drinks!

So, if you or any of your loved ones are suffering from celiac disease and should avoid gluten, it is better to be predictive, especially as vigilance generally decreases with the increase in the number of drinks!

To do this, it is important to learn to recognize and choose gluten-free drinks by identifying which ones need to be checked and which ones should be avoided altogether. 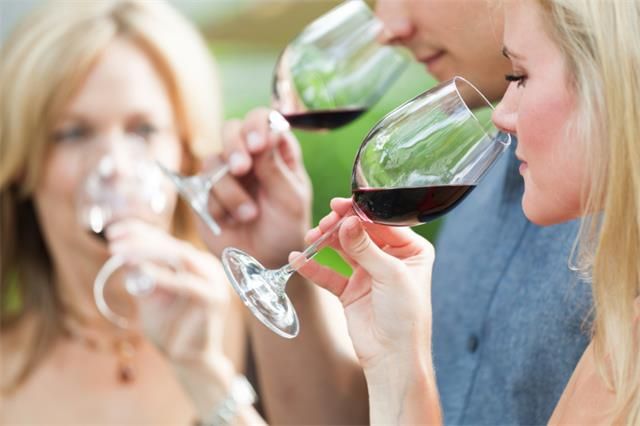 The Grey Areas – Drinks to be checked * 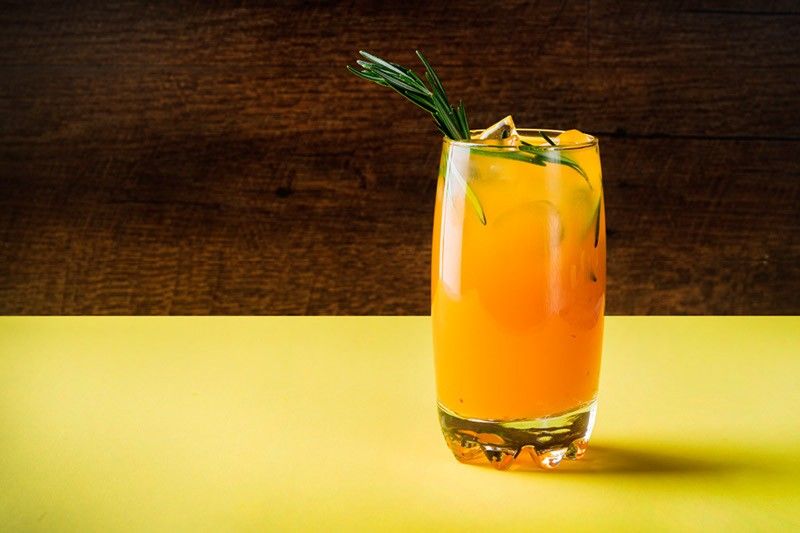 … Because unfortunately, everything is not always black or white in the gluten-free diet!

To avoid – Sources of gluten 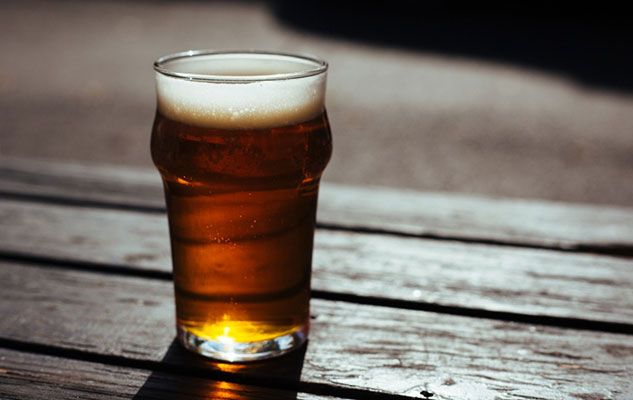 ** To find out more about beers made from grains that contain gluten, but whose label states that gluten would have been removed from the final product, click here (French).

The manufacturer often wishes to keep the detailed recipe of their alcoholic beverages secret, but they are the only ones who possesses the necessary information concerning the presence gluten or traces of gluten in their products. In case of doubt, abstinence is always in order to celebrate without worrying!

* Note: Canadian regulations require that gluten sources be declared on the label of alcoholic beverages, whether or not they contain a list of ingredients (1). (Alcoholic beverages must contain 1.1% or more of alcohol to bear that name.)