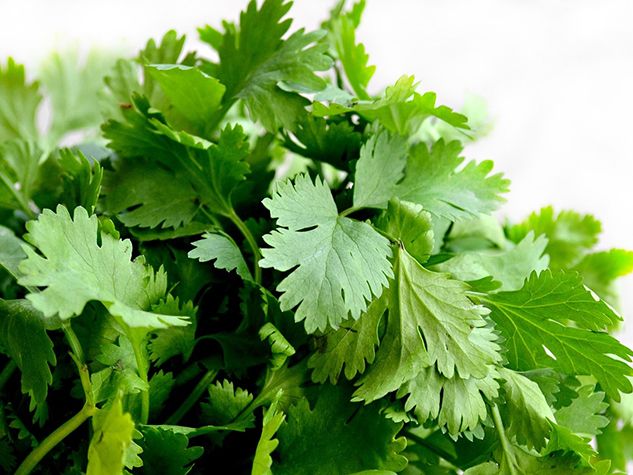 Cilantro is an herbaceous plant that looks a bit like parsley or chervil, but it has a completely different taste. Its leaves are used as an aromatic herb, while its dried seeds, commonly known as coriander, are used as a spice.

Coriander seeds have been used for more than 6,000 years to add flavour to breads, and they are even mentioned in the Bible (Exodus 16:31). Tiny (a few millimetres in diameter), hollow, light brown to beige in colour and highly aromatic, crushed coriander seeds are one of the main ingredients in curry powder.

Its leaves are very popular and play an important part in Middle Eastern, South-East Asian and Mexican cuisines. The Thais also use the root as a basic condiment. However, the presence of cilantro in western cuisine is quite recent. In Quebec, it’s mostly thanks to Mexicans, who mix it with tomatoes in their salsas. Cilantro has even found its way into all the grocery stores, to the extent that it is currently one of the most popularly herbs.

Always buy fresh green leaves that are neither yellowing nor wilting. Cilantro is normally consumed raw, and it is added as a fresh garnishing right at the end of the cooking, since heat kills the aroma. In case you are new to cilantro, start with a small quantity, because its distinct, pungent and somewhat lemony flavour can be a bit of a surprise the first time round.

A few of our recipes that feature cilantro leaves or coriander seeds: 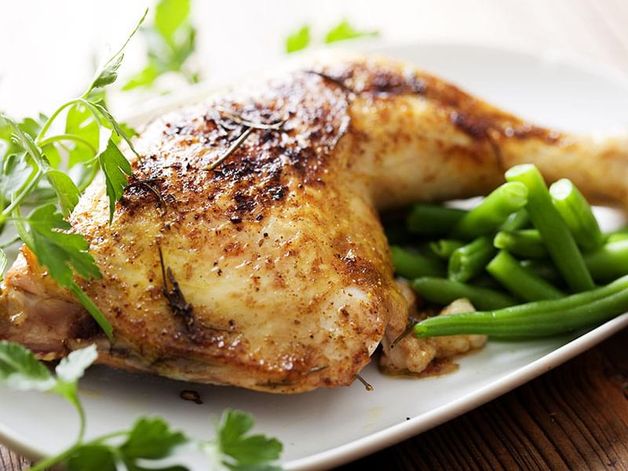 Originally published in the Journal de Montréal on October 24, 2009.