One of the pleasures of the winter season is the abundance of citrus fruits on display in the marketplace.

Originating in South-East Asia, citrus fruit journeyed across the world rather slowly: The lemon was present in Europe in 300 B.C., but it was only in the 12th century that the Arabs brought oranges and lemons into Southern Europe. And America had to wait till after Christopher Columbus, at the end of 15th century.

Regarded as luxury items for a long time, citrus fruits are now cultivated on a large scale and currently rank first in global fruit production. In fact, the total surface area of citrus fruit plantations is evaluated at more than 3 million hectares, that is, twice the surface area of Quebec, and it is spread over a very vast area of the world located roughly between the Northern and Southern 40 degree latitudes.

Citrus fruits are an excellent source of Vitamin C and they also contain large quantities of antioxidants that play an important role in the prevention of several types of cancer.

So let us make the most of the season to stock up on oranges, clementines, lemons and grapefruits. But don’t forget to take them out of the refrigerator at least 30 minutes before eating them, because they are the juiciest at room temperature. 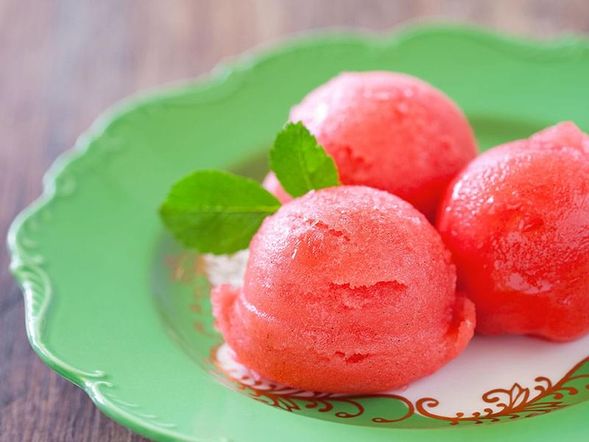