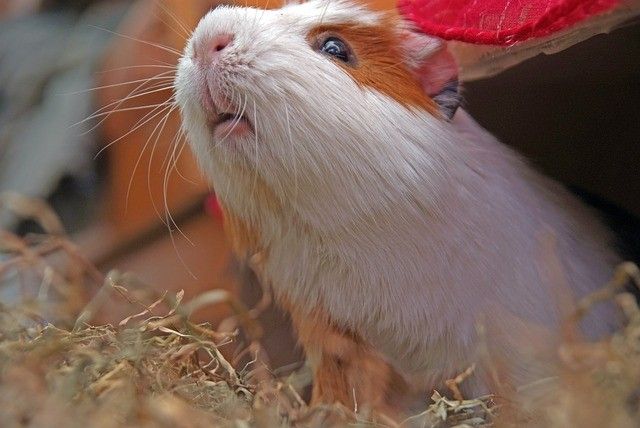 Seeing a guinea pig on sticks being grilled over a fire was probably the biggest culture shock during my trip in Ecuador and Peru. Unfortunately, I did not have the courage to try it, however I learned that this animal is commonly served as a popular dish in the Andes region.

The cuy, as the animal is called in the region, is a culinary specialty and has been a gastronomical symbol of this region for many centuries, dating back to the pre Inca era (before the 13th century A.D.) It was consumed only by the nobility or used as a sacrifice and a means of foretelling the future via the entrails. Spanish colonists took the cuy back to Europe, where they started breeding the animal.

Today, the guinea pig is raised commercially and forms an important part of the Peruvian diet. Peru has declared it part of its National Patrimony, and even gave it a holiday in the month of September. The guinea pig is an animal that has a high nutritional value. It has high protein and iron, it is low in fat, rich in Omega 3, minerals and vitamins.

The cuy can be prepared in different ways according to the region; in Peru, it is usually served with rice or potatoes and a hot sauce. It can also be fried, with a pepper and achiote sauce. In the cities of Arequipa and Cuzco, it is baked.

Would you dare to eat a cuy?! 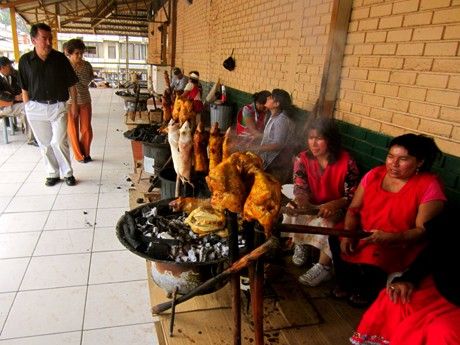 2 Responses to “Cuy, a culinary delight”

Hello, Nice article on cuy. I’ve searched high and low but I can’t find an actual nutrition lable for guinea pig. I want to know, for x gms of raw cuy, how many grams of total fat, saturated fat, etc (like a usda nutrition lable). Can you help me? Thanks! John Bachman.