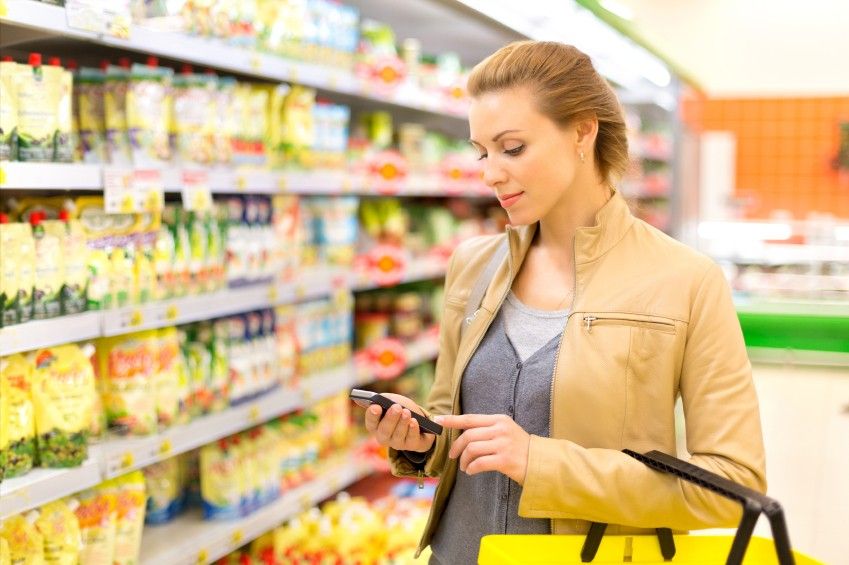 Launch of the campaign to “Demand Labelling” for GMOs in Quebec

Vigilance OGM is pleased to announce the launch Demand Labelling, a campaign for mandatory labelling of genetically modified organisms (GMOs) in Quebec. The campaign will empower the people of Quebec to demand the right to know where GMOs are on their plates and to contribute to make Quebec the first province in Canada, and the second territory in North America, to establish mandatory labelling.

“Traceability and transparency are the only ways to ensure the quality and consistency of products,” said the chef of the restaurant Toqué! and spokesperson for the campaign, Mr. Normand Laprise, whose restaurant is ranked number one for the second consecutive year in Canada’s 100 best restaurants. “Access to information would allow us to chose and to support farmers and products that align with our values.”

The campaign will empower citizens to ask their deputees and relevant ministers, such as the Quebec Miniser of Agriculture, Fisheries and Food, to work for the adoption of a bill for mandatory labelling of GMOs in Quebec. “After 20 years of GMOs and given that the amount of GM crops grown in Quebec is more than what’s grown in 177 countries together, it’s essential that consumers here have the right to know what they’re buying and eating,” said Thibault Rhen, Coordinator of Vigilance OGM. 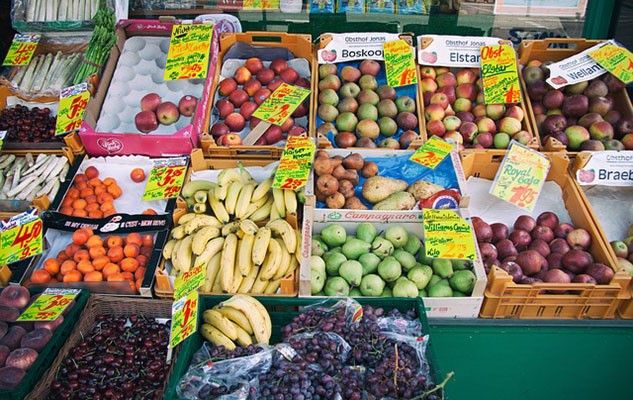 Vigilance OGM is convinced that the economic situation is favorable for filing a bill in Quebec this year. 64 countries already have mandatory labelling for GMOs and on July 1st, mandatory labelling will be implemented in Vermont, Quebec’s US neighbour. Vermont’s labelling law is the first in North America and has already lead 5 multinationals to adopt labeling and to ask for a national bill in the US. “People don’t have confidence in this type of industrial agriculture based on the massive use of pesticides. Several US states have recognized this, and even some large mutinational food companies! What is Quebec and Canada waiting for?” said Rehn.

“This campaign responds to the needs of Quebecers who want to act for more local and organic agriculture,” said René Frappier, founder of l’Association Manger Santé, who is one of the hundred of businesses and organizations that have already signed onto the campaign. “The whole agri-food chain is ready for this change. The market needs to evolve.,” said Ms. Frappier. The latest poll shows that 88% of Canadians are in favour of the mandatory GMO labelling and 59% are against genetic modification of seeds and animals for food production (Ipsos Reid, September 2015).

The farmer Serge Giard from Montérégie is proud to have already begun turning towards producing food without GMOs or pesticides : “Fourteen years ago I decided to turn towards organic because I believe that GMOs and pesticides are not good for the water, soil, biodiversity and health, which is what we need to produce food,” he said.

“I am convinced that we need to connect consumers to farmers,” said Mr Laprise. “One way to get there is to open the channels of communiation, to provide information!,”