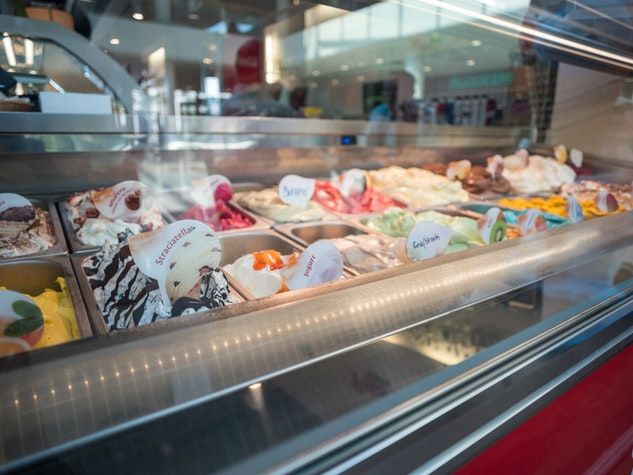 What’s the Difference Between Ice Cream and Gelato?

Being a born and bred Italian, I had the chance to experience hundreds of distinct ice cream flavours in several excellent “gelaterie” (ice cream parlours), developing a special taste for real good “gelato”.

By the way, gelato is just the Italian word for ice cream, so how come it is so different from North American-style ice cream?

“Why does gelato get that soft, elastic texture and slow-to-melt milkiness compared to ice cream’s creamier body?” That’s the question I was asked by a friend of mine, while enjoying my Vanilla Ice Cream a few days ago.

I’ll try to explain this mystery as simply as possible, but please bear with me if I am getting too technical … I am a chemical engineer : =)

The difference comes down to three main factors: fat, air, and serving temperature.

Beside flavour, ice cream is mostly water. As water freezes, it forms ice crystals. The ultimate goal of ice cream making is to keep those crystals as small as possible through technique and added ingredients.

By emulsifying fat (from cream or milk) into a base, it is possible to “stick” fat molecules in between water molecules, hence reducing the size of the ice crystals.

Compared to ice cream, “gelato” uses more milk than cream, so it doesn’t have nearly as much fat. Additionally, it usually uses fewer egg yolks, another source of fat in custard-based ice creams.

Air is incorporated into ice cream during churning. The more the air, the fluffier the ice cream and the easier to scoop it.

North American-style ice creams are churned fast to whip in lots of air, which is aided by the higher fat in the base. Gelato is churned at a much slower speed, hence it contains less air, so that it tastes more dense (taste does not come from air…).

Since gelato has less fat and less air, you would expect it to be harder, but instead it is has a super-soft, almost elastic texture.

That comes from its storing temperature, which is -15°C, instead of -20°C for regular ice cream. If you keep gelato at lower temperature, it’ll turn right into a dense brick. In fact its ideal serving temperature is 5°C.

So the trick is to take it out of the freezer and leaving it in the refrigerator 15 to 20 minutes before serving. (By the way, if you stored regular ice cream at -15°C, it would get too soupy because of the high fat content melting).

My friend asked me: “What about the sugar content, is there any difference?”. No, there is no hard difference between ice cream and gelato, as far as their sugar content, which is mostly recipe-dependent. One interesting thing to notice is that sugar influences the texture (and the flavour, of course). When sugar dissolves into water, it forms a syrup with a lower freezing point than plain water, which in turns reduces the size of the ice crystals. 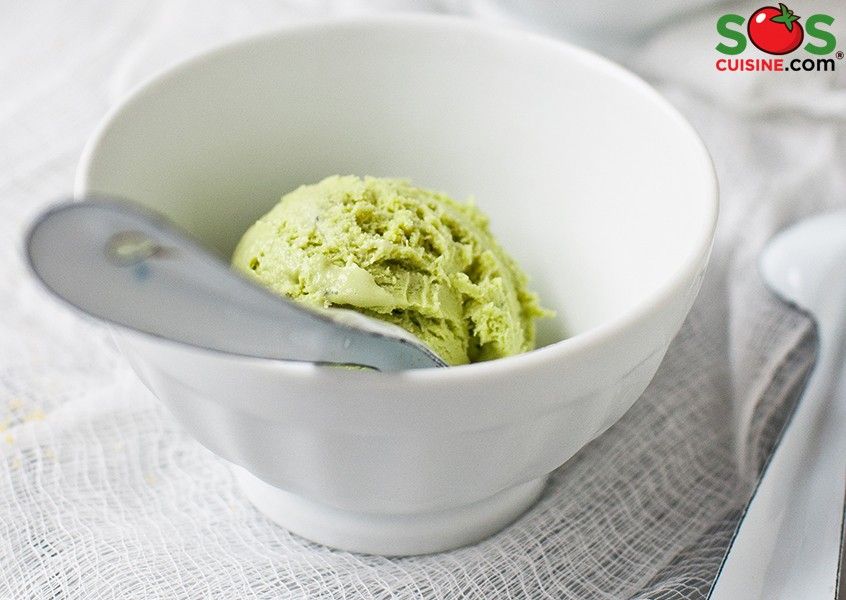