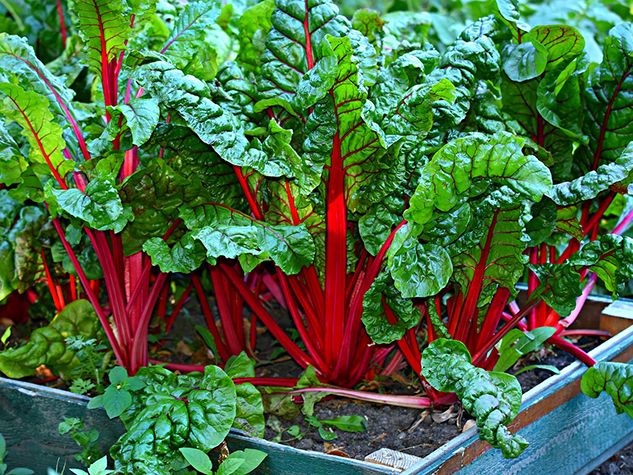 In Canada, locally grown Swiss chard can be found in supermarkets from the month of June until the end of Summer. Though we are not very familiar with this leafy green vegetable, it is very popular in Mediterranean cuisine. It is well worth discovering because of its taste, nutritional value and the fact that it is completely edible.

Swiss chard consists of two parts: leaves and stalks. The latter, which are called chards, come in a variety of colours including white, red and yellow. They are fleshy like celery and can be prepared and served like asparagus. The leaves are always dark green and often resemble spinach, which they can replace in any preparation, ranging from salad to quiches.

Swiss chard is rich in antioxidants, vitamins, minerals and fibre. Choose Swiss chard with firm stalks and green and crunchy leaves. Before using, wash the leaves and stalks carefully to remove any sand and dirt that might get stuck in your teeth! Unwashed Swiss chard can be stored in the refrigerator for four days.

Try our recipe for Chickpea and Pasta Soup 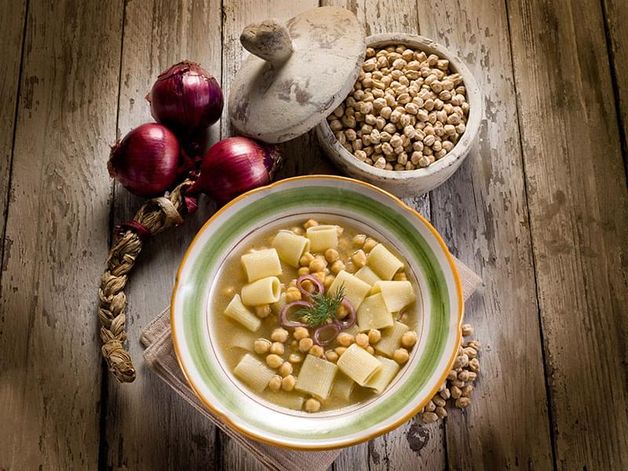 Originally published in the Journal de Montréal on June 29, 2013.