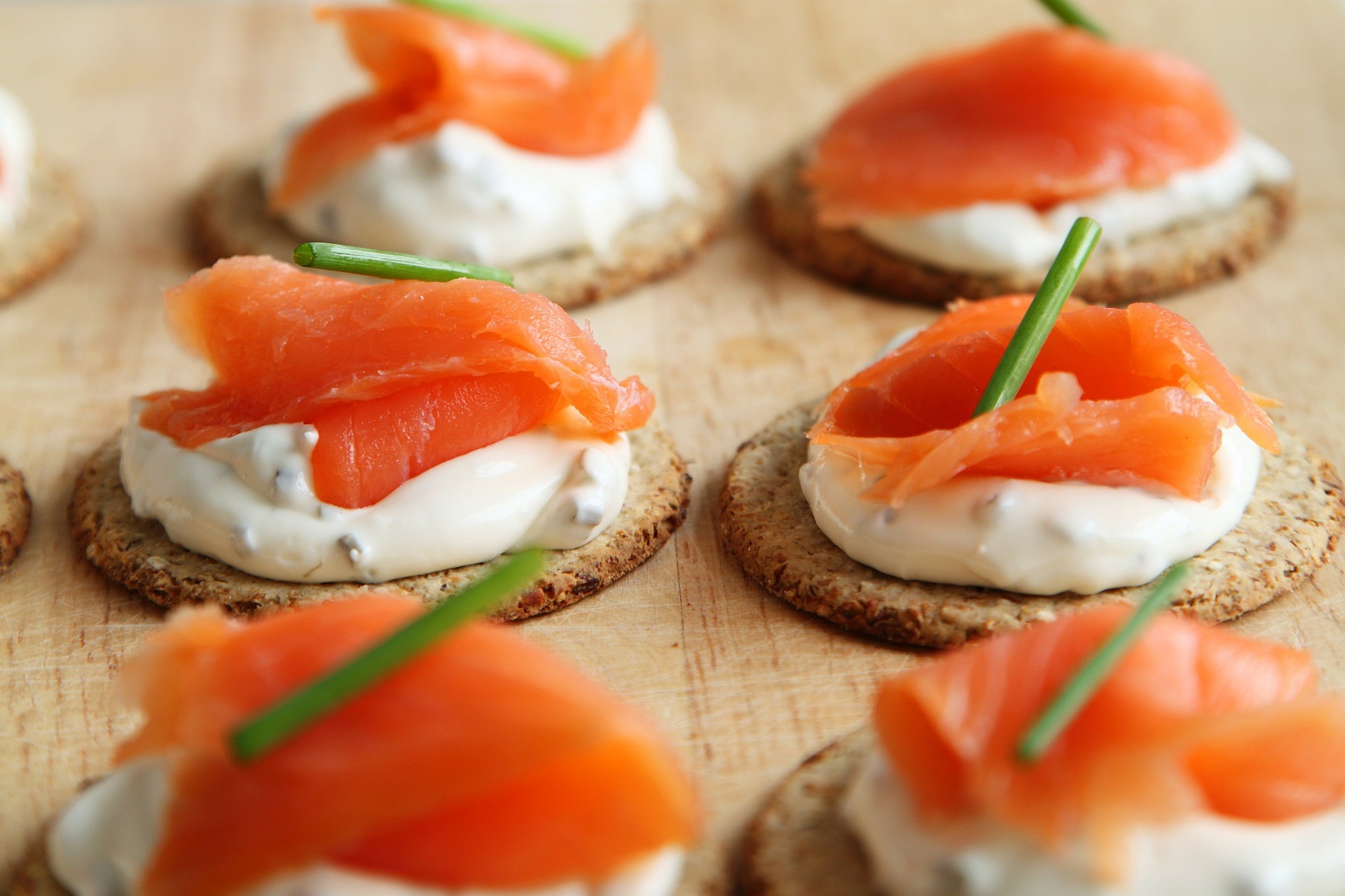 For years we have been told that consumption of seafood high in omega-3 fatty acids (fatty fish) may help protect against cardiovascular disease. But the data supporting this health claim have been indirect sofar.

A study of more than 2,600 older adults, published last week in the journal , found those with the highest blood levels of omega-3 fatty acids — found in salmon, mackerel, herring, lake trout and albacore tuna — lived more than two years longer on average than those with lower blood levels. The study lasted 14 years. At the start all teh participants (average age 74) were generally healthy and without previous heart disease. None used fish oil supplements.

The lead author of the study, Dr. Dariush Mozaffarian, an associate professor of epidemiology at the Harvard School of Public Health in Boston, found that people with the highest levels of omega-3s reduced their overall risk of death from any cause by up to 27 percent compared to those with the lowest levels. And they had about a 35 percent lower risk of dying from heart disease.

Dr. Mozaffarian said that the most beneficial levels could be achieved by consuming an average of 400 milligrams of omega-3 a day — the equivalent of weekly consumption of about 3.5 ounces of farmed salmon, 5 ounces of anchovies or herring, or 15 to 18 ounces of cod or catfish. Still, he acknowledges that there may be other variables he was unable to account for. For instance, the participants that had the highest levels of omega-3 also ate more vegetables and fruit than those in the lower level groups.

All of SOSCuisine smart meal plans include the proper amount of omega-3 either from fish, or from other sources (canola oil, flaxseeds, nuts etc.).

Try some of our fish recipes that are high in omega-3:

After reading your article, I wondered if you could get the same (or at least similar) health benefits from supplements. As much as I’d like to, it’s difficult to eat fresh fish a few times a week, so I’m interested in possible alternatives (fish oil, omega-3 pills, etc) for the in-between times.

Thanks for your help!

Hello Jessi. As far as I know, there is no consensus among experts about the effectiveness of supplements. If you do not eat enough fatty fish, you may want to add at least flax-seeds to your diet, either directly or indirectly (i.e. eggs and other products). It’s not omega-3 from animal source, but it should not hurt.