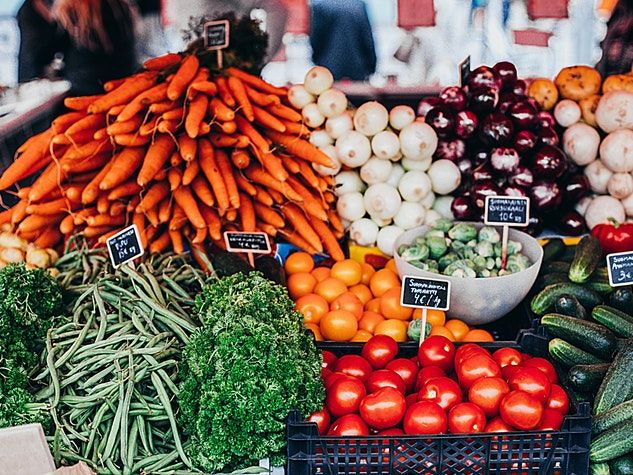 Does Eating Organic Food Reduce the Risk of Cancer?

The increasing availability of organic foods on the market is attracting interest as well as many questions. A recently published study suggests that organic food consumption is associated with a lower risk of cancer. Are organic foods really better for your health? Let’s look into it!

“Organic”, what does this guarantee?

For food items to be designated as “organic” they must have been grown in an environment free of pesticides, herbicides and chemical fertilizers and must not be GMOs. This certification also does not allow the use of hormones and antibiotics. Processed products must not contain artificial flavors, colorants, additives or chemical preservatives. The animals must have been raised in respectful conditions and have been fed organic food.

Buying organic, is it better for your health?

According to a systematic review that included 17 human studies and 223 studies that analyzed levels of contaminants and nutrients in foods, organic fruits and vegetables generally have nutrient concentrations similar to standard agricultural foods, with the exception of phosphorus levels and phenols which are found to be higher in organic foods. In addition, organic produce was found to pose a 30% lower risk of pesticide residues when compared to conventional fruits and vegetables. Therefore, choosing organic foods can reduce our consumption of pesticides, while at the same time helping the health of the planet and farmers by limiting their exposure to pesticides and herbicides.

How to know if a food is organic?

In Quebec, the organic designation has been regulated since February 1, 2000. This regulation means that any agricultural food product that identifies itself as “organic”, or any other related term, must meet specific standards, have a biological content of at least 95% and have been certified by an official accreditor by the CARTV (products coming from Quebec) or by the CFIA (products coming from outside Quebec). The presence of a logo is optional. When a company produces or processes foods composed of at least 70% organic ingredients, it may or may not add the certification body’s logo on the label. In Europe, since 2010, all manufacturers of products from organic agriculture must display on their packaging the organic logo of the European Union illustrated by a green leaf.