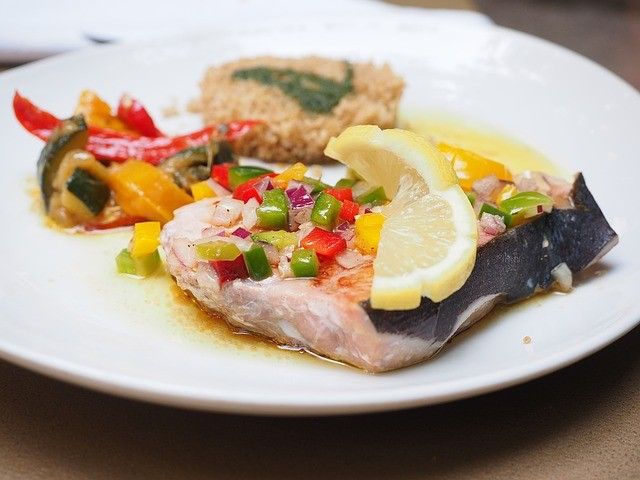 Swordfish is a migratory fish found all over the Atlantic Ocean and Mediterranean Sea. It is large (usually two to three meters, weighing between 90 to 150 pounds), with a long upper bill that resembles the shape of a sword. The adult swordfish feeds mainly on squid and other fish and it can reach speeds of up to 100 km/h.

Although swordfish is highly valued for its firm, white and almost boneless flesh that tastes subtle and delicate, it has however been added to the Greenpeace red list largely because of long line fishing, which leads to the unintentional catch of other species under threat.

Currently, swordfish fishing is sustainable in the North Atlantic, as it is well-controlled and often practiced with harpoons and handlines (!), which do not endanger the survival of the species. Yet another reason for asking your fishmonger about the origin of the fish and its capture.

Try our recipe for Marinated Swordfish with Marjoram 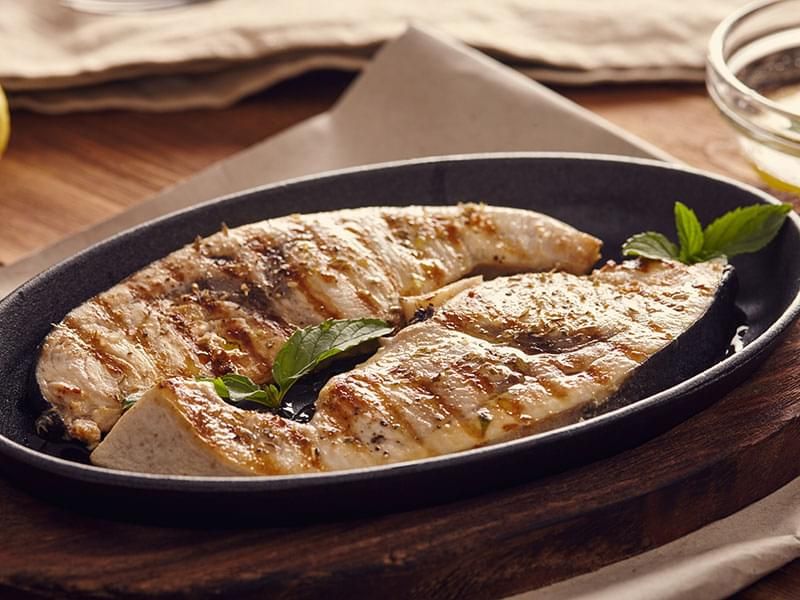 Originally published in the Journal de Québec on August 5, 2012.