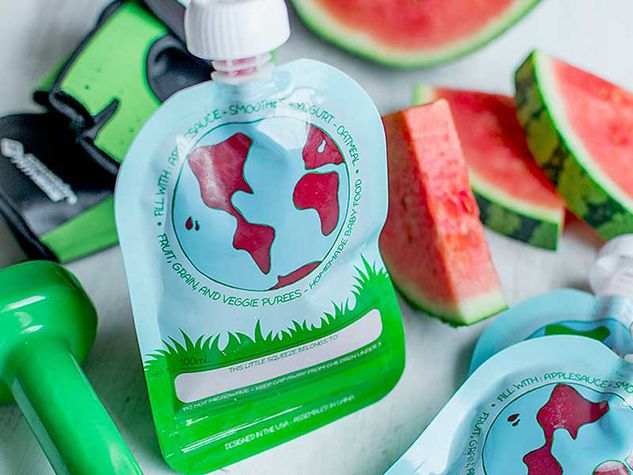 Energy Gels: How Many Should You Take During a Race?

It is well established that carbohydrate consumption during a marathon is associated with improved performance. This is why many runners take gels during their race, but how many should they take and when?

In theory, the more sugar you consume, the faster you’ll run!

High-quality meta-analyses and intervention studies show a positive relationship between carbohydrate consumption and performance during an endurance effort of more than one hour. This means that greater carbohydrate intake during exercise results in better performance than lower intake.

The types of simple sugar

Sports products contain different types of rapidly absorbed sugars: Glucose, maltodextrin and fructose. The latter is absorbed using a different carrier, via the liver. In theory, the intestine is able to absorb up to 60g of glucose or maltodextrin per hour and 30g of fructose per hour, for a total of 90g of carbohydrates using different carriers. The form of carbohydrate doesn’t matter. That is to say that consuming carbohydrates in the form of liquid, gels, or jujubes has a similar effect on performance.

Carbohydrate recommendations during exercise according to the duration of effort

It should be noted that these amounts are independent of body weight and should be adjusted downwards for those running at a slower speed. Knowing that a gel usually contains 25 to 30g of carbohydrates, it is therefore recommended to consume one to two per hour, and up to three per hour for ultra-endurance runners, depending also on the amount of sports drinks consumed (which also contain sugar). The first gel can be consumed from 20 to 45 minutes from the start of the race.

Many runners are scared to eat that much sugar during their race, by fear of having digestive issues. A study published in the International Journal of Sport Nutrition and Exercise Metabolism evaluated the practical implementation of carbohydrate nutritional recommendations during a marathon. 28 runners participating in the Copenhagen Marathon were divided into two groups. Runners in the experimental group consumed the equivalent of three gels per hour with water, sodium, and caffeine, while runners in the control group consumed whatever they wanted. Both groups practiced their nutritional strategy for five weeks prior to the marathon. Runners who followed the scientific recommendations did not experience any gastrointestinal disturbances and ran an average of 4.7% faster than the runners in the control group, for an average marathon time of 3:38:31 versus 3:49:26. Of course, it is not possible to draw conclusions from a single study, especially since these results may also be related to the consumption of caffeine, water or other factors. However, the results suggest that it is possible to consume carbohydrates during a race in accordance with the recommendations without experiencing gastrointestinal discomfort, and that this may help improve performance.