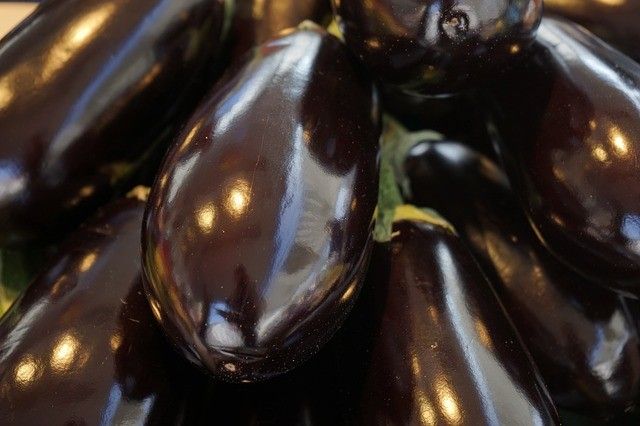 From eggplant to aubergine

Aubergine, a must-have vegetable in Mediterranean cuisine, gets its name from the Arabic ‘Al-badindgian’. Because of the distinct bitterness of the first varieties, it was initially looked upon only as an ornamental plant, believed by some to even cause madness.

It was its egg shaped fruit that provoked interest, leading to its name eggplant, a term that is still common in the U.S. Its health benefits are well known and people with diabetes are advised to include it in their diet.

Always select fleshy looking aubergines with a smooth and shiny skin. Covering with salt the sliced fruit then let the juice drain out, helps reduce the amount of oil absorbed during cooking.

However, this method is not required for making my healthy yet delicious version of Parmesan aubergines, as they will be roasted in the oven and not fried. 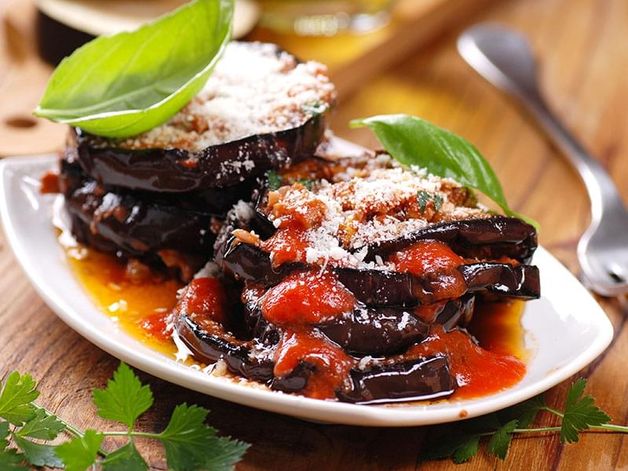 Originally published in the Journal de Montréal on September 16, 2006.

One Response to “From eggplant to aubergine”

actually eggplants do cause madness! my self I’m mad for parmigiana and and pasta alla norma!