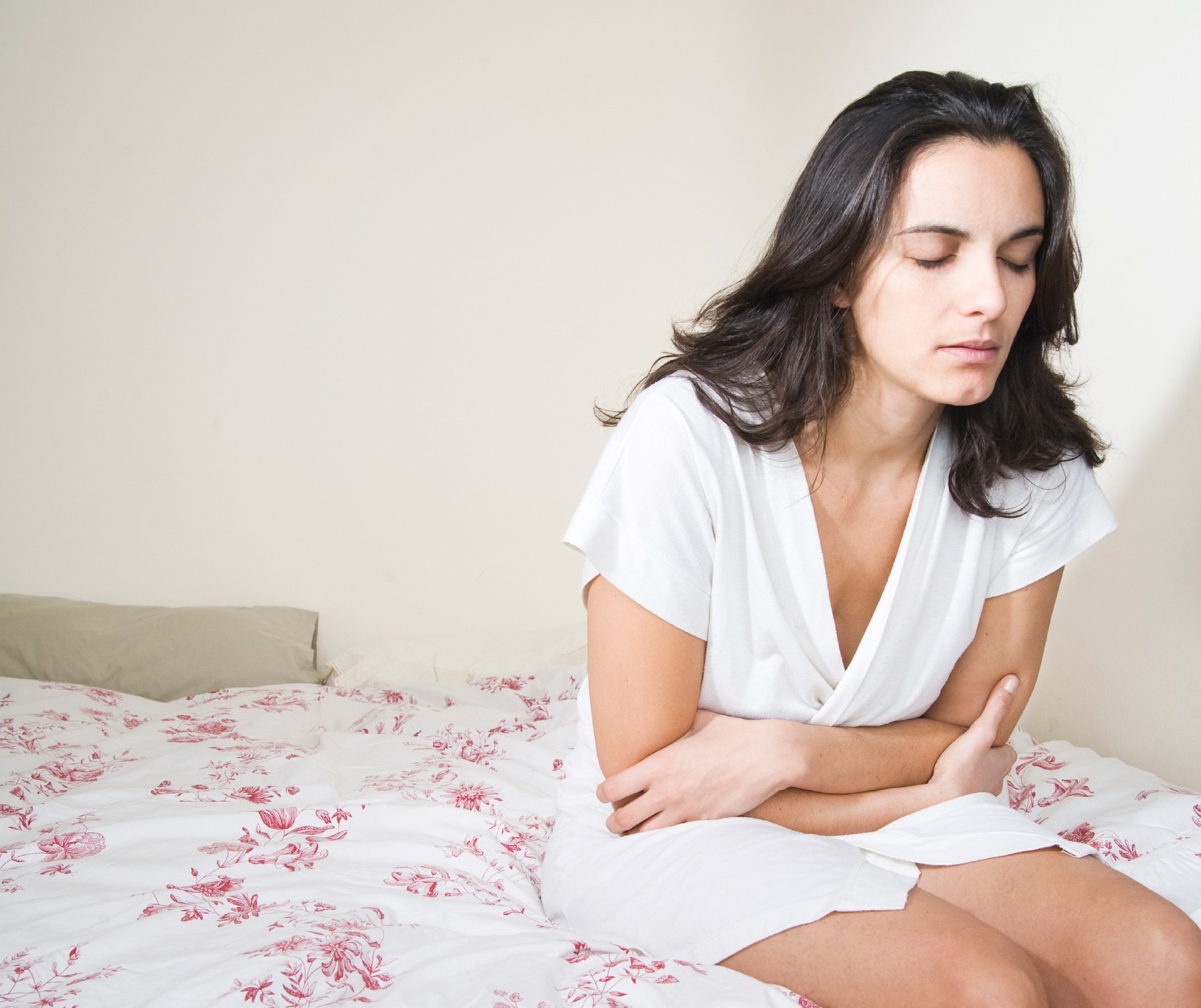 GERD on the Rise

Gastroesophageal reflux disease (GERD) is a common, chronic condition caused by the backflow of stomach contents, such as gastric acid, into the esophagus. The main symptoms include a burning, pressure-like sensation in the chest (heartburn), the sensation of food or liquid rising up the esophagus, and a bitter or sour taste in the mouth. Less common symptoms include persistent sore throat, hoarseness, chronic coughing, difficult or painful swallowing, asthma, unexplained chest pain, bad breath, feeling as if there is a lump in the throat, and an uncomfortable sense of fullness after meals.

A recent study1 from Norway shows that the prevalence and incidence of GERD symptoms grew drastically between 1995 and 2009. The study consisted of two large surveys, one from 1995-97 that included 58,869 participants and another from 2006-09, a follow-up survey with 44,997 participants that included many of the same participants from the earlier survey as well as a subgroup of new participants. In each survey, researchers asked participants about the severity and frequency of any GERD symptoms they had experienced in the previous 12 months, particularly heartburn and acid reflux.

The results were startling. In just one decade, the number of individuals experiencing:

The study authors say there may be several causes for this reported increase in GERD symptoms, but propose that increasing body mass index (BMI) among the Western population is a particularly important factor. Previous research has already shown that risk for developing GERD increases with an increasing BMI. Current research shows that a high BMI is also associated with increased upper GI pain, retching, vomiting, diarrhea, and incomplete evacuation.2 Researchers stress that this area should be a focus of future research, as increasing obesity rates is a major health concern across the Western world.

There are two main approaches to treating GERD with medications: neutralizing acid and blocking its production. For neutralizing acid, over-the-counter antacid medications may subdue symptoms. Two classes of medication that suppress acid secretion are histamine-2 receptor antagonists (H2RAs) and proton pump inhibitors (PPIs). H2RAswork by blocking the effect of histamine, which stimulates certain cells in the stomach to produce acid. Prokinetic medications reduce reflux by increasing lower esophageal sphincter (LES) pressure and downward esophageal contractions. PPIswork by blocking an enzyme necessary for acid secretion. PPIs have emerged as the most effective therapy for relieving symptoms and improving quality of life, as well as healing and preventing damage to the esophagus in persons with GERD.

Physicians are more likely to describe a treatment as successful if they see an improvement in measurable disease indicators. Patients, on the other hand, put more emphasis on how well a treatment has relieved their symptoms and improved their quality of life. A recent literature review looked at several studies that included information on patient satisfaction with GERD medication.3

A range of 56%-100% of patients reported being satisfied or very satisfied with their PPI medication; there was little difference in patient satisfaction between different PPIs. Most patients preferred PPI treatments to H2RA, prokinetic, or over-the-counter medications, but many patients also reported sometimes supplementing their PPI treatment with antacids and other over-the-counter products. The study authors say it is important to consider patient satisfaction when evaluating medication outcomes, as a patient who reports being satisfied with a medication is more likely to adhere to a prescribed treatment regimen. Adherence, in turn, increases a medication’s chance of improving both symptoms and measurable disease indicators.

Reprinted by permission from the Gastrointestinal (GI) Society.
Written by GI Society Staff.
First published in the Inside Tract® newsletter issue 183.