Originally published in the Journal de Montréal on April 26, 2008.

The word halal, meaning “permissible”, is used to describe foods that Muslims are allowed to consume, as per Islamic law. For meat to qualify as halal, it must respect the animal breeding and processing conditions prescribed by Islam.

Pork meat is strictly prohibited (it is considered haram, which is the opposite of halal). Cows, goats, sheep, poultry and duck are considered to be animals that are suitable for consumption, as long as they themselves were not fed on meat or on by-products of meat.

Moreover, there exist strict standards with regard to slaughtering animals for consumption: the instrument must be sharp enough to ensure a swift and non-cruel slaughtering, and one must pronounce the name of Allah (God) during the act. In addition to pork, the Koran also strictly prohibits the consumption of alcohol. 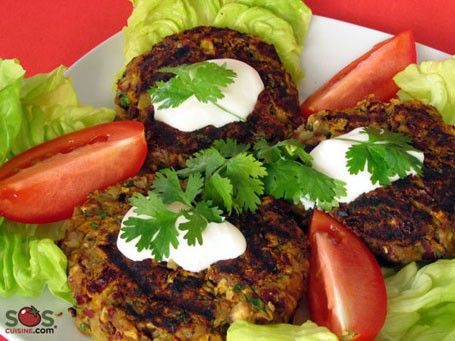 I will be relieved when we are able to buy Halal meat & products at all Lablaw stores in Quebec,