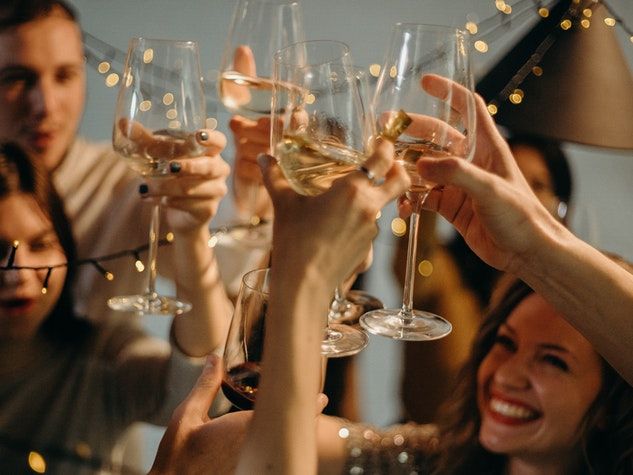 Everything You Always Wanted to Know About Hangovers

After a party overflowing with good booze, when you drink 1.5 g of alcohol per kg of body weight (3 to 5 drinks for a person weighing 60 kg), chances are, you’ll end up with a headache, nausea and bothersome digestive symptoms.

This is what is commonly known as “hangover”.

The symptoms of “veisalgia” (the medical term for hangover) occur several hours after drinking, when the blood alcohol level touches “0”. A hangover is frequently accompanied by rapid heartbeat, drop in blood pressure when standing up and cognitive impairments. Light drinkers are the ones who suffer the most. Although this is a widespread phenomenon, very little scientific study has been conducted unfortunately.

WHAT TO DO IN CASE OF A HANGOVER:

HOW TO PREVENT HANGOVERS: