Have you already tasted Quebecol?

In all likelihood, the answer will be yes, because it is one of the compounds found in maple syrup, more specifically, a polyphenol (antioxidant) compound that was unknown till very recently and which was thus named in honour of Quebec. In fact, in a study commissioned by the Federation of Quebec Maple Syrup Producers to a team of researchers from the Rhode Island University, the latter identified 54 antioxidants in maple syrup. Among these, five were identified for the first time in nature, including Quebecol, which is formed during the boiling process that transforms maple water into syrup.

So, here is one more reason for eating this little treasure, but be careful not to go overboard and binge on it, otherwise you will fall ill!

A few of our recipes that feature maple syrup: 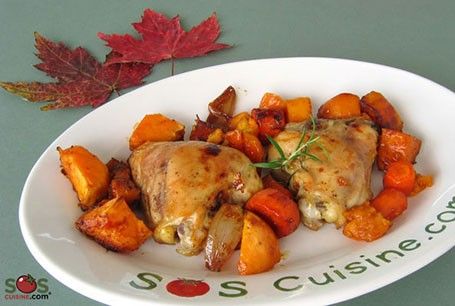