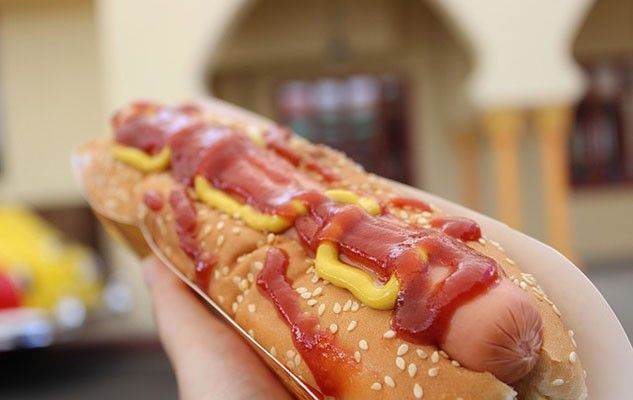 History of the hot dog

Nothing says summer like tucking into deliciously barbecued hamburgers and hot dogs on a hot day with your friends.  But do you know the origin of these words? This week I’ll tell you where the word ‘hot dog’ comes from.

No one really knows who invented this type of fast food. But we do know that in the mid-nineteenth century, many German immigrant street vendors roamed around major American cities, pushing carts that were filled with their national sausage, to be served nice and hot.

To prevent their customers from burning their fingers while holding the sausage, they came up with the idea of serving it in a long sandwich bun.

Legend had it that the basic ingredient in this dish was dog meat, hence the introduction of the word ‘dog’.  Another legend attributes this name to the friendly dachshund, which is in fact shaped like a “sausage on legs”.

Originally published in the Journal de Montréal on June 21, 2014.