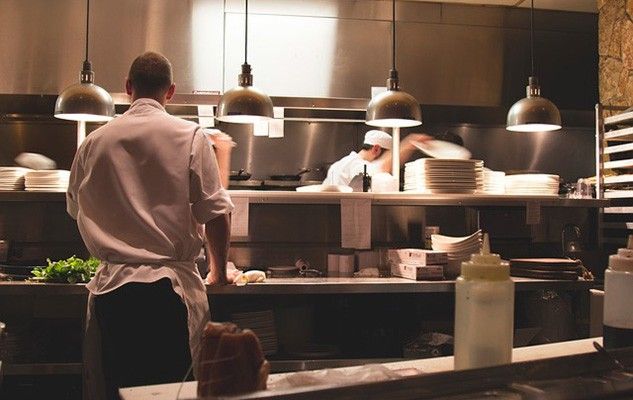 This relatively young but coveted award is given to chefs that inspire others and it is already referred to as the “Nobel prize” of gastronomy. Bottura was honored this year for “continually renewing one of the world’s most beloved kitchen – the Italian – and adding new dimensions to the senses and mind to explore and enjoy,” according to a press release.

Here’s a peak into the Bottura’s fascinating world:

Together with the chef, we meet artists from the transavantgarde movement, a cherry farmer who has brought an almost-extinct flavour back to life, and taste-keepers of Parmigiano Reggiano cheese.