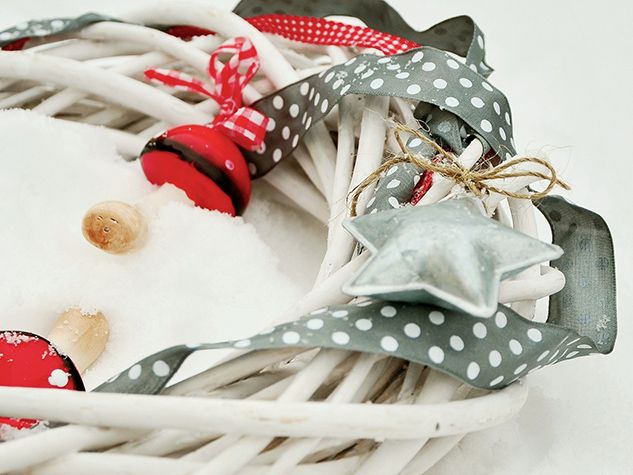 The King-cake, which celebrates Epiphany, is traditionally sold and eaten in France a few days before and after this festival day.

In northern France, it consists of flaky puff pastry often stuffed with various fillings such as frangipane (almond cream), fruits, cream, or chocolate. In southern France, the cake is usually a brioche with candied fruits arranged on top like an orange blossom-scented crown.

Tradition demands that a fève (broad bean) be hidden in the cake and the person who finds it becomes king for the day and has the right to wear a fancy crown.

This custom originated in Ancient Rome. During the Saturnalia, a pagan festival celebrated in the beginning of January, roles became reversed between masters and slaves. The latter would become kings for a day on one condition: they had to find the fève hidden in a cake.

Nowadays, the task of the king or queen for the day has become easier: they only have to offer the next cake.

Try our recipe for King’s Cake! 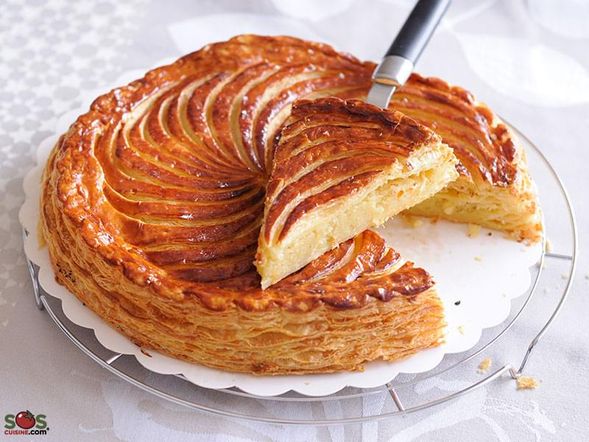