Knowing the difference between shallots and scallions

Originally published in the Journal de Montréal on August 21, 2010.

Green onions, scallions, shallots… What do you call these aromatic plants that belong to the same large family of approximately 500 plants, the best known of which are onions, leeks, garlic and chives?

But it shouldn’t be hard to distinguish between shallots and scallions.

The true shallot is actually a bulb with a more delicate garlic-like flavour than an onion, while the scallion, also known as spring or green onion, which is thin, with a white bulb and edible stalks, is in fact an unripe, sweet onion that is picked before the bulb matures.

It is widely believed that the green onion – from the species ‘Allium fistulosum’ – comes from northern China and it was probably domesticated at the start of the Christian era.

As for the shallot, it originated in Asia Minor. Its scientific name ‘Allium ascalonicum’ is in fact derived from Ascalon, an ancient seaport in Palestine, that is better known today as the beach resort of Ashkelon in Israel.

Legend has it the Crusaders discovered shallots in this place and they brought it back with them.

A few of our recipes that feature shallots:

A few of our recipes that feature scallions: 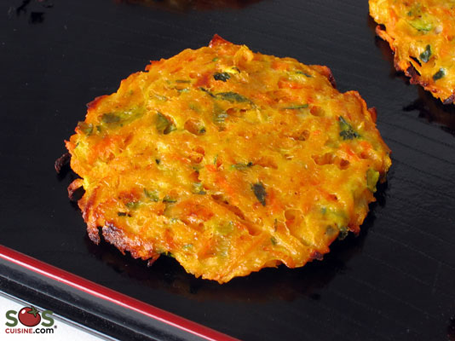 One Response to “Knowing the difference between shallots and scallions”