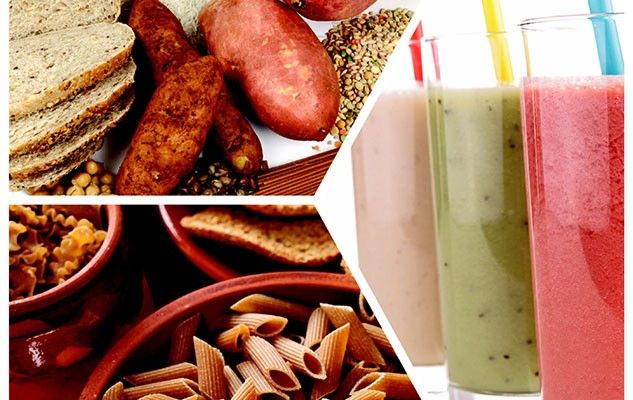 Should I eat a low carb diet in the off-season?

High carb foods can be your best tool to perform well while executing sprinting or power movements. However, carbs can also hinder you if you eat too much of them. Simple unrefined carbs from white breads, processed cereals, and candies are the most confusing as there are many times when these are not good to eat and then sometimes they can be good to eat. All serious hockey players should ignore media hype and aim to eat enough quality carbs such as whole grains to fuel the activities you are doing in the off-season.

Fad diets come and go. What stays true year in and year out is accurate and reliable science. As a sports dietitian, I am trained to interpret research and then turn the research into actual ideas of what an athlete can eat to get a better performance. When it comes to nutrition for hockey players, carbs are always part of the equation in some way. That is why I am urging everyone to spread the answer to the following question:

Hockey player asks: “Should I eat low carb in the off-season?”

Quality carbs come from whole plant sources such as whole wheat products, quinoa, oats, whole pieces of fruit, and carb-rich vegetables like sweet potatoes, and legumes. Eating these foods in moderate amounts throughout the day is recommended 100% of the time. 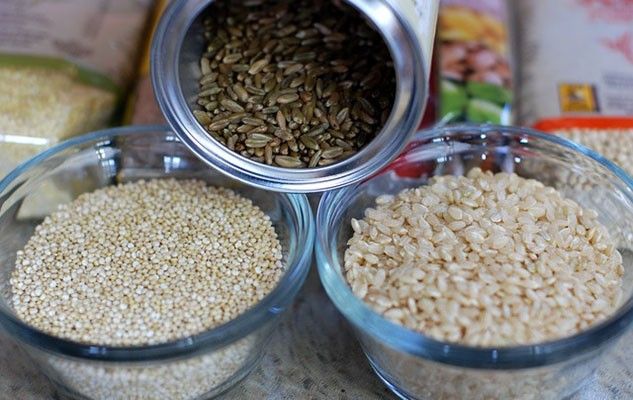 Sometimes a sports drink or a more processed version of the quality carbs can come in handy right before, during, or after hockey. I encourage hockey players to test sports foods during off-season training sessions and to test eating quality carbs the rest of the day. It is also good to keep in mind that swallowing sports foods is not necessary for any activity lasting less than 60 minutes. There is a difference between swallowing and mouth rinsing and spitting out sugary products (which is a possible strategy for hockey players). I will write more about mouth rinsing in a future article and who would benefit from doing it.

Why are hockey players asking me if they should eat a low carb diet? It must have something to do with celebrity athletes. In recent years, every off-season has the media buzzing about some famous athlete who followed a low carb diet.  Sometimes they gush over a dramatic weight loss but I wonder why! Normally a professional hockey player is trying to regain lean weight right after an 82 game season where they pushed their body to the limit.

What if a friend is already following the diet successfully? Be skeptical that they are actually eating a low carb diet. Low carb for your friend may be high carb for you. In fact, many people do not even know where carbs come from. Following someone else’s diet plan is sure to give you a different result than them. You may be taller or shorter, heavier or lighter, a bigger snacker or not a snacker at all. Do not expect great results when following someone else’s diet plan. 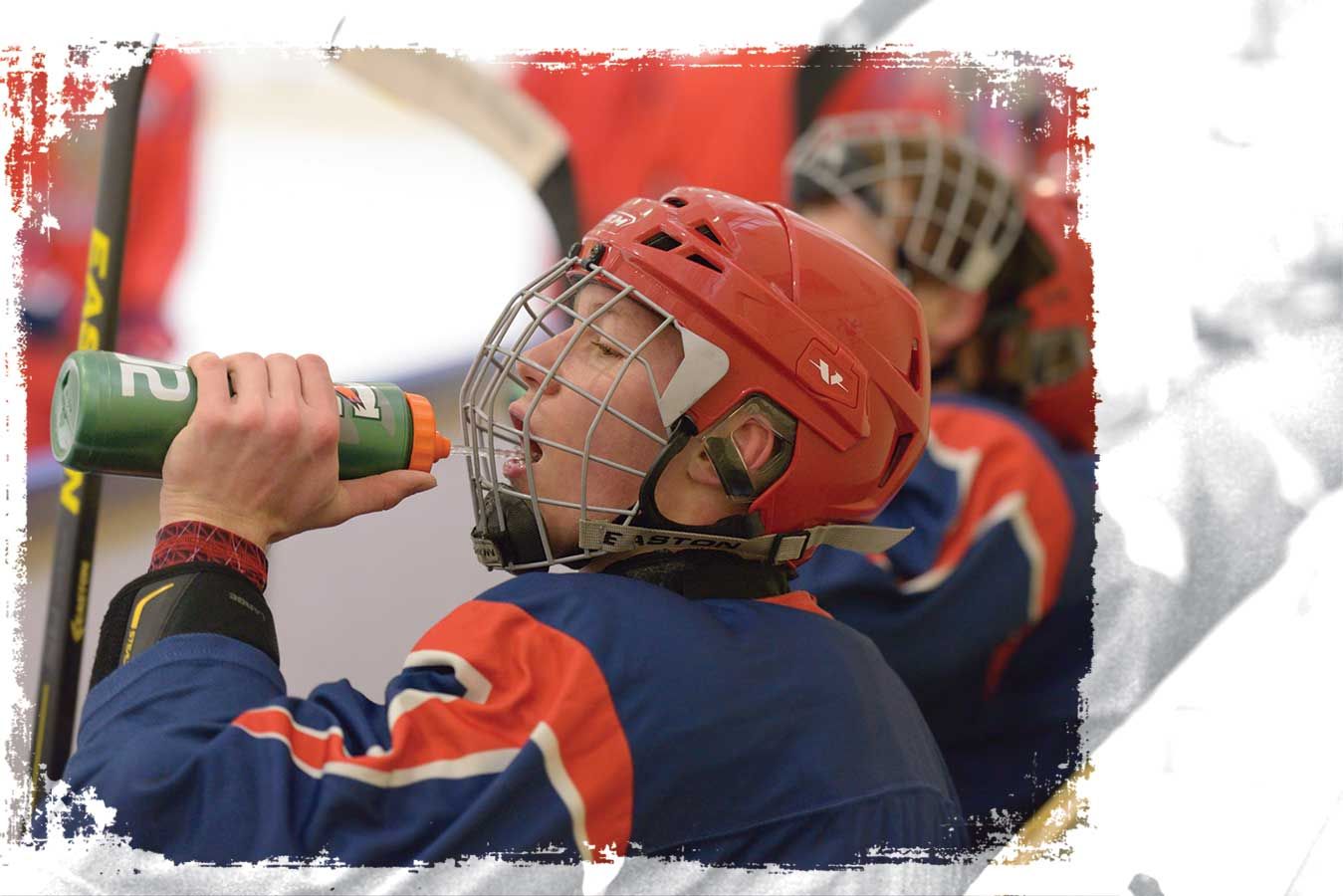 Here is what the science says about low carb diets. “Carbohydrates (carbs) fuel all high intensity movements like when you are making a 100% all-out effort. If the muscles you are using during this type of effort are missing carbs then your performance suffers.” There have been a few studies done on ultra-endurance athletes (think cyclists and marathon runners) to see if feeding them a low carb diet would help them use fat better during their long training sessions.  The researchers found that endurance athletes could adapt to burn fat slightly better during endurance exercise when they trained on a low carb diet. This would be good except that two important facts from this research have been buried in the low carb craze. For one, sprinting was harder for the endurance athletes on the low carb diet and two, their low carb diet during training did not improve actual performance during a competition.

It almost goes without saying but I will say it anyway; Research on endurance athletes is often not applicable to hockey players. Hockey and ultra endurance sports are so different when you look at what the body needs to do to accomplish the task. Hockey is a high intensity exercise that is usually done sporadically over 1 to 2 hours. Whereas ultra endurance sports demand the athlete to sustain a moderate intensity consistently often well over 2 hours. At least the research on every day low carb high fat diets in ultra endurance athletes gave a bit of helpful information to hockey players… actually it was more like a warning!

The undesired effects of eating Low Carb every day:

Pearle Nerenberg, MSc., R.D. is Canada's leading expert on hockey nutrition, and author of the book The Nutrition Edge for Hockey Performance. She co-founded and chairs the Hockey Nutrition Network, an international non-profit organization dedicated to linking hockey players with top sports dietitians who have an expertise in hockey nutrition.