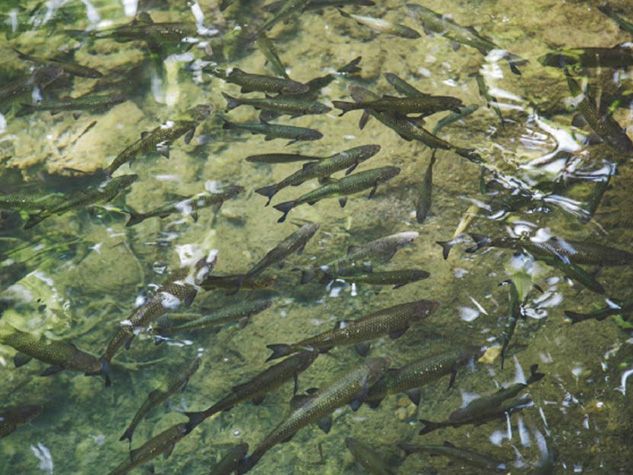 Mackerel, a medium sized (30 to 40 cm) migratory fish belonging to the same family as tuna, swims in cold waters in the summer and in warmer waters during winter.

It mostly feeds on microscopic algae, but from March to July during its breeding season, it turns into a predator and devours tiny fish and small crustaceans.

It is readily available almost all year round and is not expensive. This fish is one of the richest in omega-3. It also contains a lot of vitamin B and vitamin D as well as several minerals.

Although it is found in plenty in the Atlantic and the North Pacific, mackerel is barely consumed by North Americans and the majority of what is fished in the Maritimes and Quebec is exported to Europe and Japan.

That said, this fish has a strong flavour, which has to be acquired. Canned mackerel is a good alternative to fresh mackerel since it tastes more like tuna.

Try one of our recipes that feature mackerel: 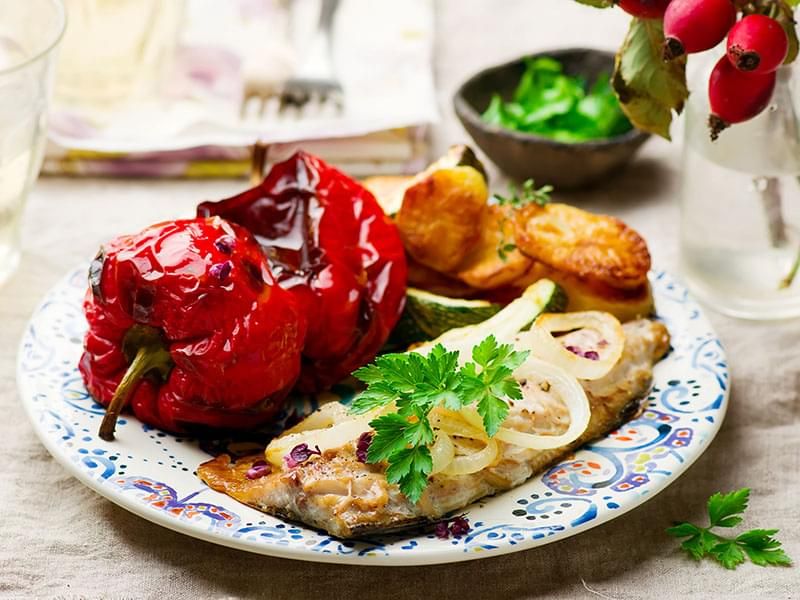 Originally published in the Journal de Montréal on June 30, 2012.