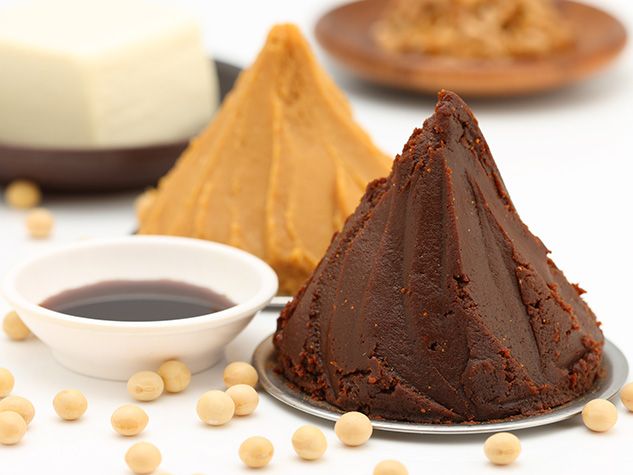 Miso is a fermented paste made from soybeans, sea salt, with or without the addition of a cereal (rice, barley or buckwheat). An essential food in Japanese cuisine, miso was known in China for almost 2,500 years by the name of “chiang”. It was a Buddhist monk who introduced it to Japan in the 7th century. In the following century, the imperial court of Japan already had a ministry for food security, in which miso occupied an important position!

Making miso is a complex art, almost as tricky as making cheese or wine. Miso normally contains all the essential amino acids, it is rich in B-complex vitamins, and its unpasteurized version is laden with lactobacilli and food enzymes. So it can be considered as a food in itself.

It is used mainly for making soups by diluting it in a broth, as a seasoning in marinades, or as a sauce to give flavour to vegetables or tofu.

Try some of our recipes that are featuring miso: 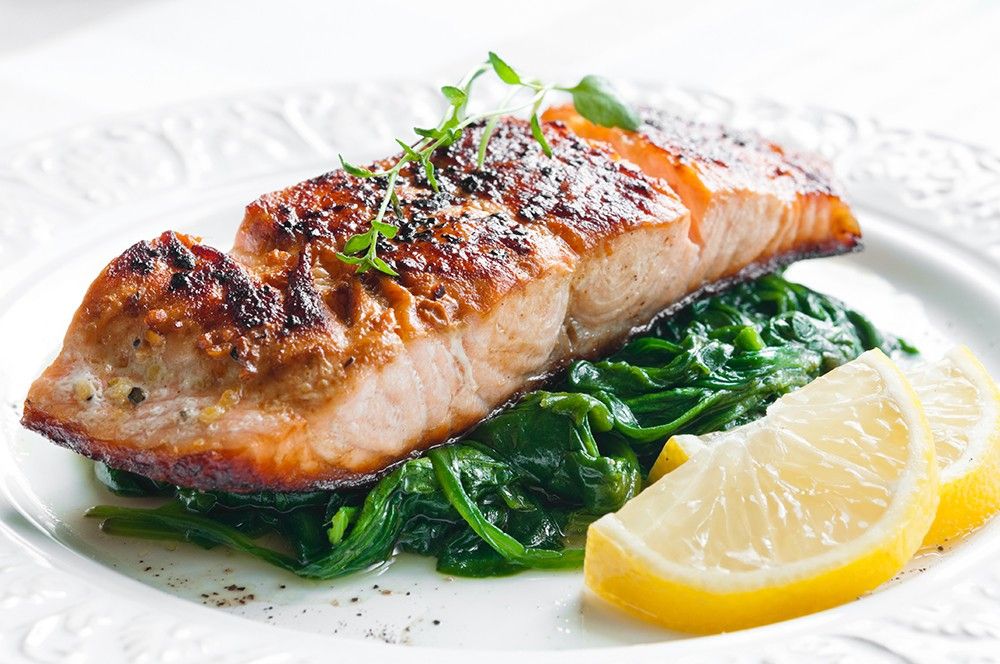 Originally published in the Journal de Montréal on October 27, 2012.