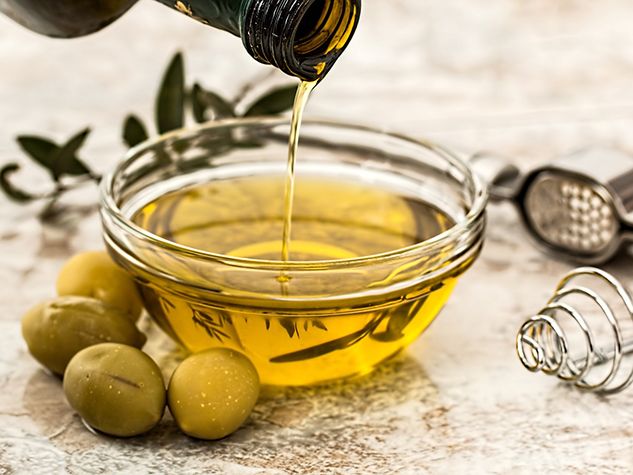 According to a scientific study that appeared recently in the journal Molecular & Cellular Oncology, an antioxidant phenolic compound found in olive oil has the ability to selectively kill cancer cells, while leaving healthy cells untouched.

This compound known as oleocanthal would explain at least partly why people who adopt the Mediterranean diet are 15% less likely to be affected by cancer.

This diet includes lots of plants (fruits, vegetables, legumes and nuts) but few animal proteins. A lot of fibre is consumed but not much simple sugar. Large amounts of monounsaturated good fats and omega-3 polyunsaturated are present. Olive oil is the cornerstone of this diet and several studies have shown that it plays a significant role in the health benefits linked to such a dietary form.

Previous studies had already suggested that oleocanthal caused the death of cancer cells, but the action mechanism had not yet been understood. In this new study, researchers from Rutgers University and Hunter College of the City University of New York conducted in-vitro tests on cancerous and non-cancerous cells of the pancreas, breast and prostate.

Oleocanthal rapidly penetrates inside cells and manages to destabilize an internal structure called lysosome. These lysosomes are like small sacs in which cellular waste is accumulated and digested by highly active enzymes. By breaking the protective membrane, oleocanthal releases voracious enzymes, which then prey on cancer cells. Non-cancerous cells are spared because their lysosomes are less fragile. Moreover, the effect of oleocanthal is very strong because some cancer cells get destroyed in record time, 30 minutes for the fastest.

To enjoy the benefits of oleocanthal, choose a virgin or extra virgin olive oil, i.e. a cold-pressed oil, because this way, it retains the polyphenols in the base olives.

There is a simple and effective method to find out if your favourite oil contains oleocanthal. Oleocanthal interacts with a receptor in the throat, which causes a slight tingling. The greater the tingling, the greater the amount of oleocanthal and the more you will benefit from its anti-cancer activity.