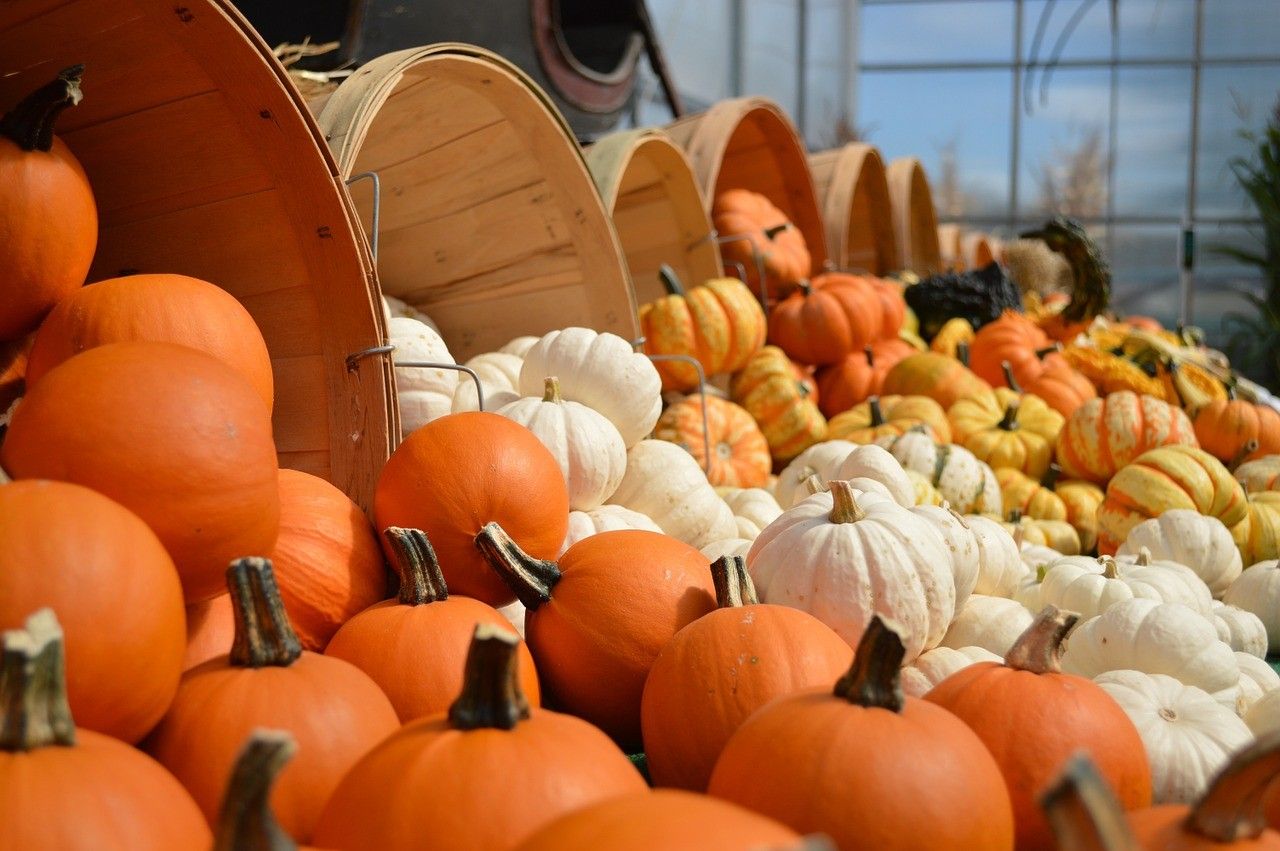 Orange as a pumpkin

There are pumpkins and there are pumpkins. The North American variety is round and bright orange in colour, whereas the European one is rather flat and can vary from reddish orange to dark green. The flesh of the latter is also sweeter, tastier and less stringy than its North American cousin whose ample seeds, which once dried, make a very healthy snack.

As its vibrant colours suggest, the pumpkin is full of antioxidants, especially vitamin A. But unfortunately the North American variety is more often used as a decorative item for Halloween than being cooked and eaten.

This could be because many people find it very daunting to cook a pumpkin. And yet, all you have to do is to pop it into the oven at 175°C/350°F for about an hour, till it becomes nice and soft. Next you remove the rind and seeds and cut the flesh into cubes that can be kept for several months in the freezer. 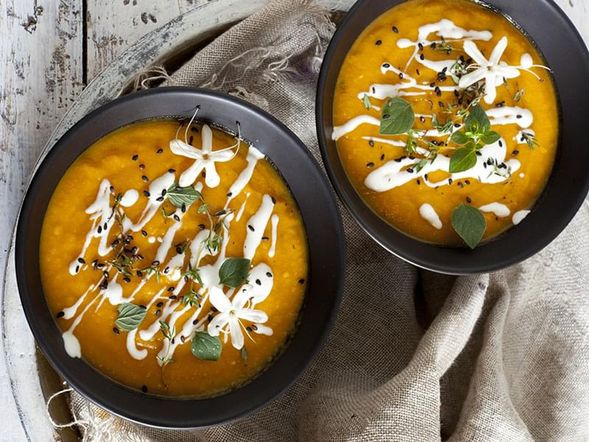 Originally published in the Journal de Montréal on October 29, 2011.