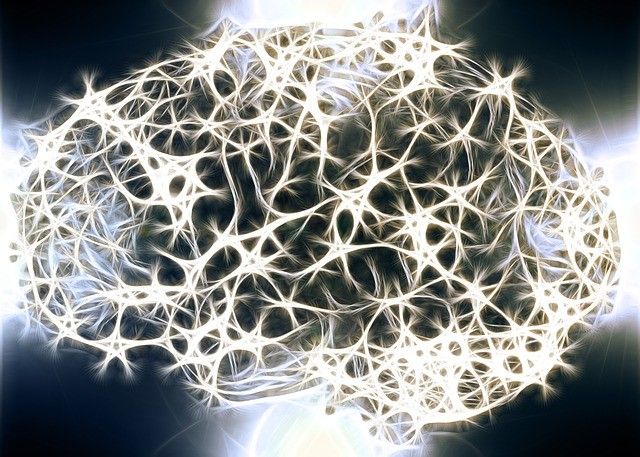 The Origins of Alzheimer’s Disease

Studies have shown a link between vitamin D deficiency and Alzheimer’s disease. This realization brings us to the question: where does this illness come from? Experts have ascertained risk factors, but causes…. Do any researchers have any interest in the origin of illnesses?

Yes, some scientists are interested in the causes of disease, but these studies are labor-intensive and, most importantly, difficult to fund. Seeing as they never result in the development of marketable products, few organizations provide funding for them. And, as per the last Canadian government budget, this situation will likely worsen because subsidies will be dedicated to studies with an industrial component.

One of the most interesting theories to explain the development of this disease is that of a viral cause. Since the end of the 1990’s, scientists have identified viruses present in the brain of Alzheimer’s patients (1, 2). Normally, the brain is protected against pathogens by a barrier (the hemo-meningeal or hemato-encephalic barrier). This barrier isn’t a fixed structure, but rather corresponds to a special function of the cells that cover the small blood vessels, the brain’s capillaries. The cells on the capillaries’ lining are a type of epithelial cells that are much more restrictive in terms of what they allow to pass through than those of other capillaries. This way they protect the brain against bacterial, viral, and even chemical intrusions.

The first virus identified in patients’ brain is the cold sore virus (Herpes simplex virus type 1). This virus is usually located in the nerve endings around the mouth when it is dormant, and becomes active under the influence of a compromised immune system, a fever, or even sunshine. But why is it capable of migrating and penetrating into the brain?

It seems that the famous allele gene ApoE-epsilon 4, identified as one of the risk factors in Alzheimer’s disease, may be implicated in this virus’s penetration into the brain, and possibly other pathogens as well. This gene usually contributes to the transport of cholesterol, but the epsilon 4 variant affects this transport mechanism and, because of this, increases the risk of developing the disease (2).

What’s more, scientists have found several viruses in the brain of Alzheimer’s patients, yet this is a rarer occurrence in healthy elderly people. They discovered various types of herpes viruses as well as cytomegaloviruses (3). They also found a Treponeme, a type of bacteria of the spirochaete family (the bacteria responsible for syphilis [Treponema pallidum] is also a treponeme). Treponemes are not all as dangerous as syphilis, some are actually very frequent in the oral bacterial flora (4). Judith Miklossy, director of the Center of Alzheimer’s Research in Switzerland, is a scientist who has done admirable work on this topic (5). 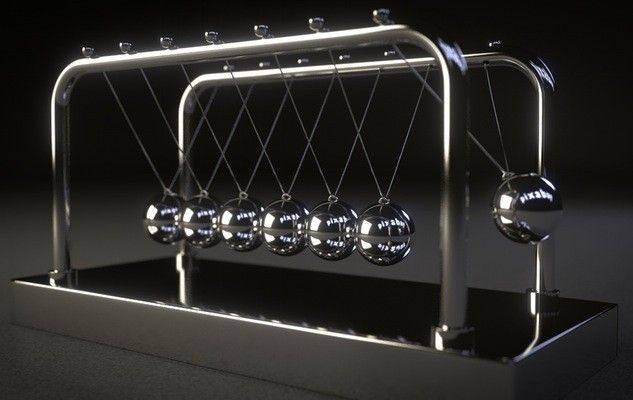 In 1980, scientists published their results concerning the discovery of abnormally high levels of aluminum in the brains of patients who had died of Alzheimer’s disease (7). Several affirmed that it was an artifact (an error in the analysis or a phenomenon that wasn’t there prior to the analysis, and created by the test). But despite the controversy, this theory is ever more present in studies. We know aluminum is a neurotoxin and that it is present in Alzheimer’s patients in particularly elevated concentrations in the neurofibrils, inside cells, and in amyloid plaques, outside cells (8,9). What’s more, in animal models, it is possible to reproduce degenerations similar to Alzheimer’s using aluminum (9). Is it THE cause of Alzheimer’s? Probably not. That said, this metal is part of the clinical picture and is definitely an aggravating factor. And, as with the pathogens, why is aluminum found in the brain of sick people but not in healthy people?

Another heavy metal associated with Alzheimer’s, as well as other neurological degenerations: mercury, whether it is organic, like in fish, or inorganic, like dental amalgams. Some scientists point the finger directly at dental amalgams (10,11). Here as well, the allele APOE-epsilon 4 gene is implicated (11), but mercury also has a direct mechanism of action on neurons, fibrils and amyloid plaques.

What Can We Do?

Few paths are open to counter these possible causes. There are no clinical studies on Alzheimer’s prevention from these causes. What’s more, it’s probably very difficult, if not impossible, to do a clinical study of sufficient size to prove it is possible to mitigate against the causes mentioned above. So, what can we do to keep this disease at bay?

In my next article, I will review potential solutions, the strategies you can put in place and natural products that are plausible prevention tools, and maybe even treatment tools.