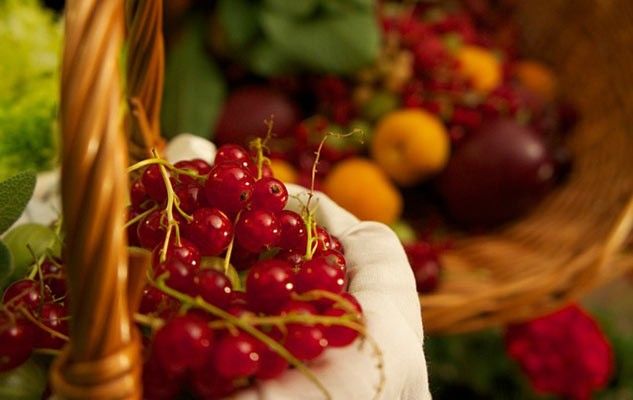 July and August are the months for savouring strawberries, blueberries, raspberries and blackberries. But did you know that there are other berries that are less popular but equally delicious and rich in antioxidants? Their production is limited, so you can only buy them directly from the producer or in public markets. But it’s totally worth the effort. I suggest that you try out the following in particular:

Blackcurrant: Due to its tart taste, it is found mostly in processed rather than in natural foods. It is a great alternative to cranberry.

Elderberry: This purplish black berry, which tastes like a cross between blackberries and blueberries, is very juicy. It has much higher antioxidant potency than cranberries or blueberries.

Sweetberry honeysuckle: A “fruit of longevity” according to the Japanese, it resembles an elongated blueberry. Its sweet and tart flavour is a cross between blueberries and rhubarb. 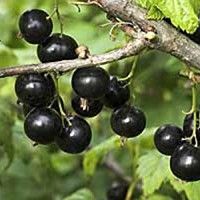 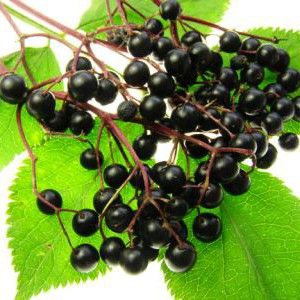 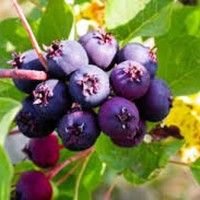 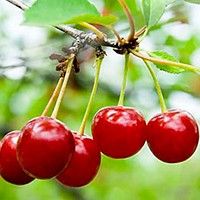 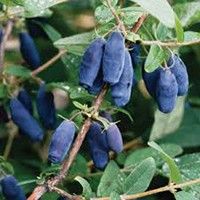 Originally published in the Journal de Montréal on July 12, 2014.