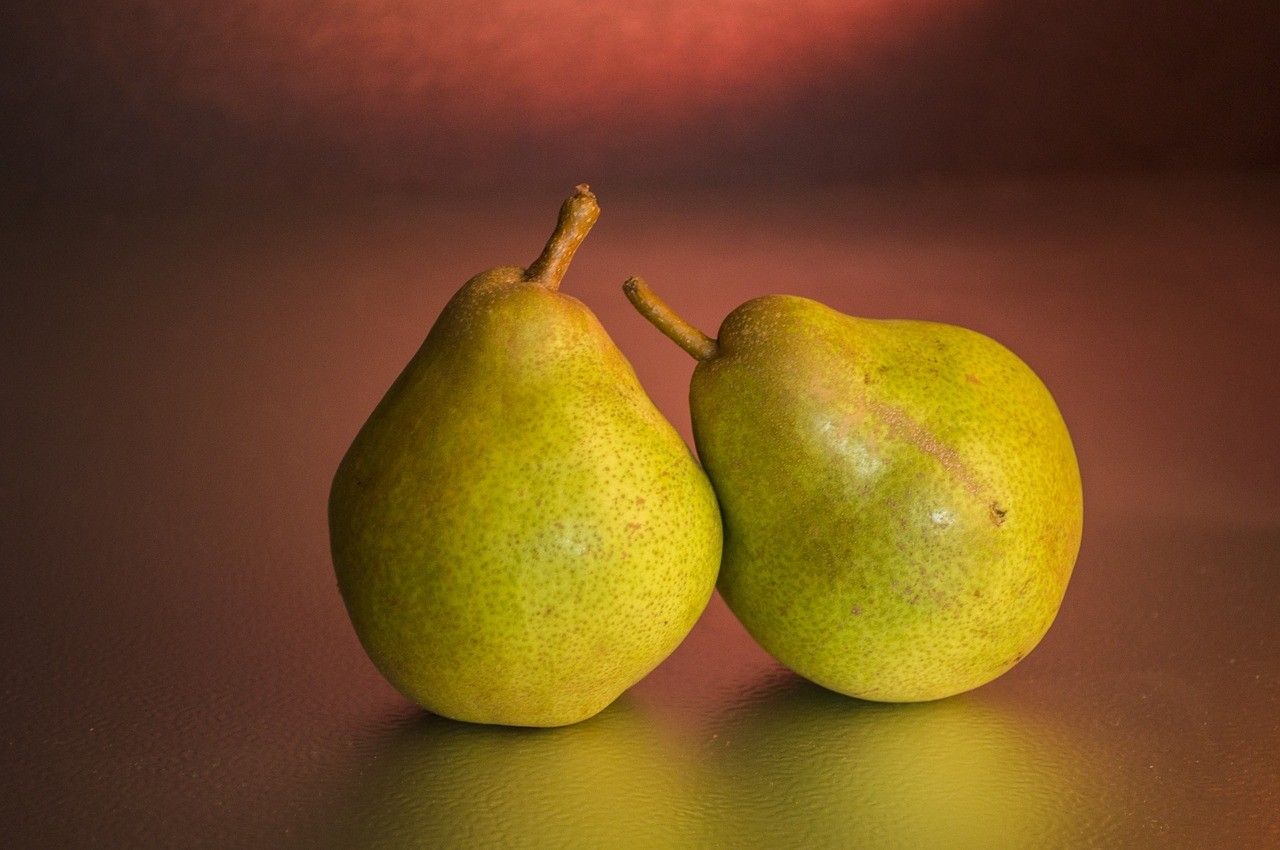 Pear, the perfect entrée for dessert and more

Pears are almost as widely used as apples, because they blend in so wonderfully with salted as well as sweet dishes. This fruit can be eaten raw, cooked, dried and in candied form. It is used for making compotes, jams, jellies, sauces, juices, vinegar and even brandy. The pear lends consistency and a slightly sweet taste to soups.

It adds an unusual touch to salads, especially when contrasted with slightly bitter lettuces such as watercress, radicchios and endives. It goes excellently with cheeses and prosciutto ham. As a dessert, it is often accompanied by chocolate, like in the “Belle Hélène” for example, with vanilla ice cream and a hot chocolate topping.

An excellent source of food fibers, the pear is also a good source of copper and vitamins C and K. It also contains invaluable antioxidants, such as flavonoids and phenolic acids, which are particularly present in its peel as well as in the flesh of the fruit.

So let us make the most of what Homer called the “gift of the gods” and prepare it according to our imagination.

A few of our recipes that feature pears: 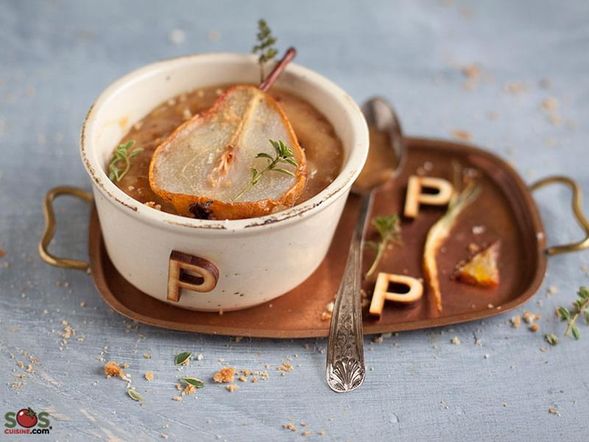 Originally published in the Journal de Montréal on November 29, 2008.