Originally published in the Journal de Montréal on July 2, 2011.

Coffee is one of the most traded commodities in the world, after petrol. The coffee plant is cultivated in over 100 countries and more than 7 million tons of green coffee beans are produced annually. Coffea arabica and Coffea robusta are the two main species that are cultivated on a large scale.

The quality of coffee depends not only on the type of bean used, but also on the soil, altitude, climate and processing techniques. As with wine, coffee also has vintages that are linked to particular territories, the most valued being the ones that are cultivated at more than 1000 m altitude in volcanic soil.

The green beans are roasted at high temperature before they become the familiar coffee beans. Depending on the duration of this treatment, the coffee beans will turn golden, brown or black, and the drink will be more or less mild, smooth, soft or strong.

We are all aware of the stimulating effect of caffeine, which is one of the key elements in coffee. The caffeine content varies according to the type of beans, the means of roasting and the method in which the coffee is prepared. Contrary to popular opinion, coffee also contains vitamins, minerals and antioxidant properties. However, despite its benefits, coffee should be drunk in moderation: You should not have more than 3 cups a day (approximately 400 mg of caffeine). 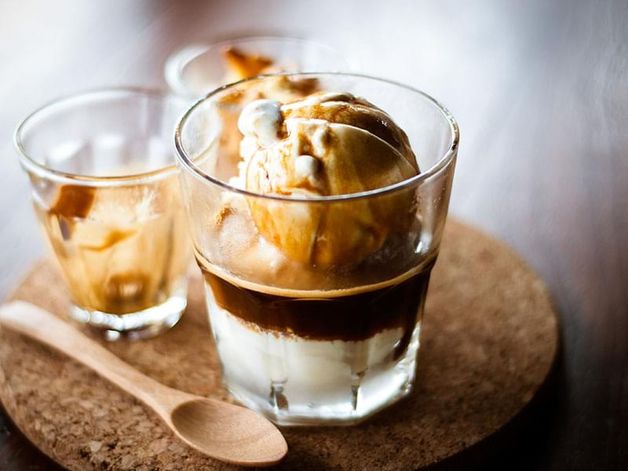