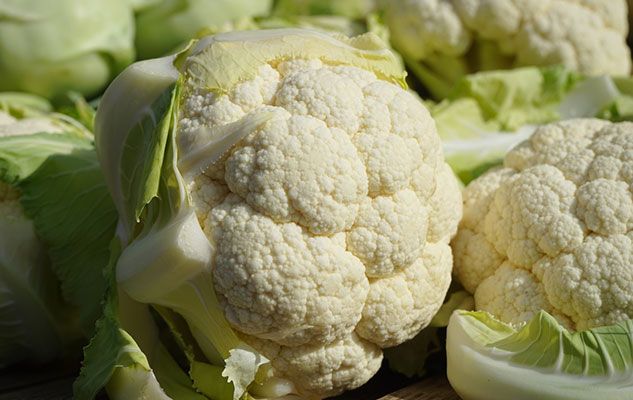 There exist many different explanations for the origin of Quebec’s national dish, the “China Pie” (the equivalent of “Shepherd’s Pie”). According to some people, it originated in the city named China in Maine, from where some Québécois workers imported it between 1850-1900.

According to others, this name derives from the fact that the typical meal for Chinese working on the Canadian Pacific Railway companies consisted of mashed potatoes, corn and ground beef. But one thing is for sure: the original recipe came from England, where it is called Shepherd’s Pie.

It was created in order to use up leftovers from the Sunday roast, by adding any easily available vegetable. Corn was included to the North American recipe of this dish. My version replaces potatoes with cauliflower, thereby meeting the requirements of the ‘Montignac’ low-carb diet.

Try our Beef and Cauliflower Pie 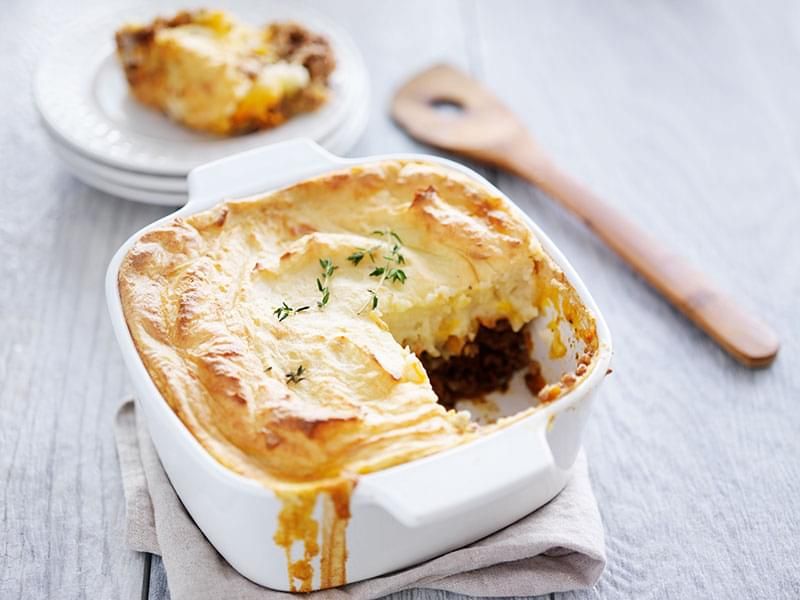 Originally published in the Journal de Montréal on September 30, 2006.

Just for the record. In England this type of pie is called a “cottage pie”. Shepherd’s pie is made with lamb or mutton.