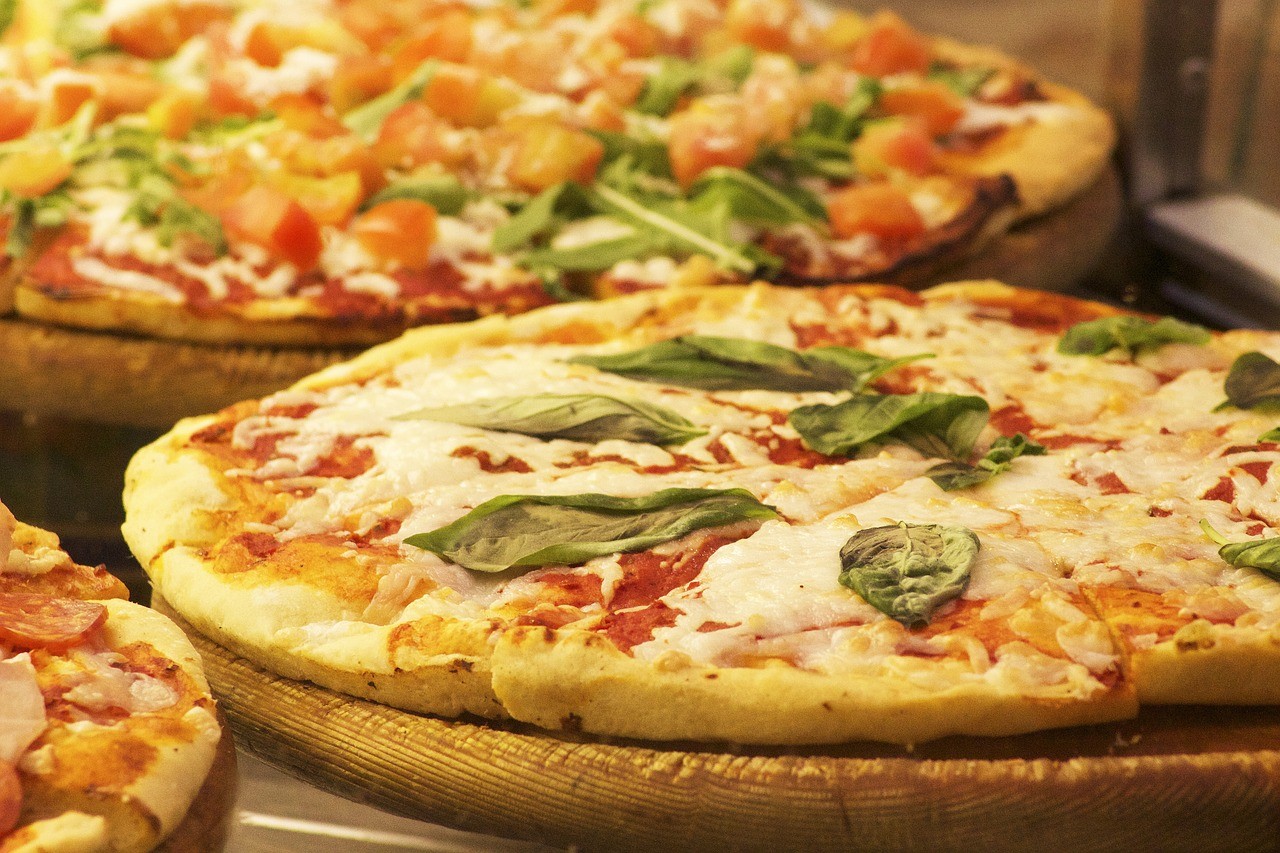 Back from her first trip to Italy, my friend Susan was puzzled that she could not find there any of her favourite “Italian” dishes, such as “Pepperoni Pizza” or “Spaghetti with Meatballs” and asked me for an explanation.

My take is that when the first waves of Italian immigrants arrived in North-America from Southern Italy in the late 19th and early 20th centuries, they couldn’t find the right produce, good-quality olive oil, pasta, or arborio rice, that are a staple of traditional Italian cuisine. They were, instead, able to afford ample quantities of quality cheese and meat. Hence, building on traditional recipes, they created new ones that had never seen the light of day in the land that inspired them.

So, if you dream of feasting on your favourite “Italian” recipes, on your next trip to Italy, here’s a list of foods you wont’find:

Have a great trip and enjoy the food!

But before you go, try some of our true Italian recipes: One comment to “Seven “Italian” Foods you wont’ find in Italy”

An Italian would never order at a restaurant or prepare at home a meal composed by a soup followed by a dish of pasta!but in America you like it