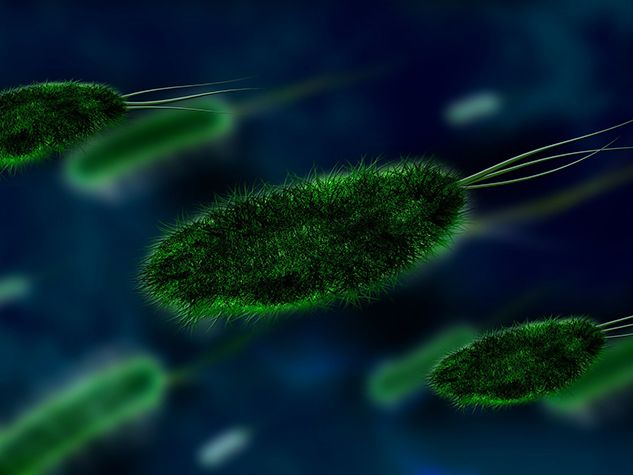 Small intestinal bacterial overgrowth (SIBO) is characterized by an excessive proliferation of bacteria in the small intestine.

Normally, the majority of bacteria are found in the large intestine, or colon. However, certain conditions or illnesses can cause bacteria in the colon to migrate up the digestive system, towards the small intestine. This can cause several digestive symptoms, like diarrhea, bloating, wind, abdominal cramps, nausea, dyspepsia, constipation and even fatigue. These non-specific symptoms mean diagnosing SIBO is far from straightforward. Especially as these resemble many of the symptoms of other gastrointestinal conditions, like irritable bowel syndrome (IBS).

In this article I will review the various causes of SIBO, possible treatments and share new research on the topic. 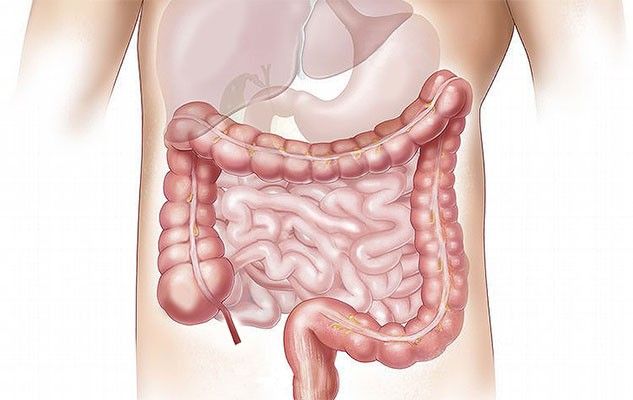 Between 4-18% of healthy people have SIBO. This percentage is up to four times higher for those who suffer from irritable bowel syndrome. People who suffer from autoimmune diseases, like coeliac disease, also appear to experience a higher prevalence of SIBO than the general population.

Most of the causes of small intestine bacterial overgrowth can be grouped into three categories:

For example, diabetes is associated with a reduction in the intestine’s peristaltic movements. This creates the perfect environment for bacterial proliferation. Certain medication, like narcotics, and getting older can have the same effect.

Certain medication can influence the digestive system’s pH, like proton pump inhibitors (PPIs). This can encourage SIBO to develop.

3. Structural anomalies in the digestive system

Diverticulitis, tumors or strictures in the small intestine can also encourage the proliferation of bacteria.