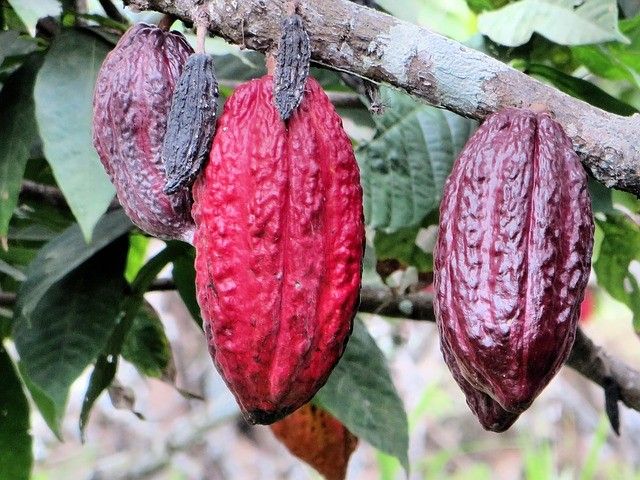 Ecuadorian specialties vary according to the different regions. During my travels, I stayed in the central part of the country, in the Andes Mountains and tried some interesting dishes. Here are a few of my discoveries. 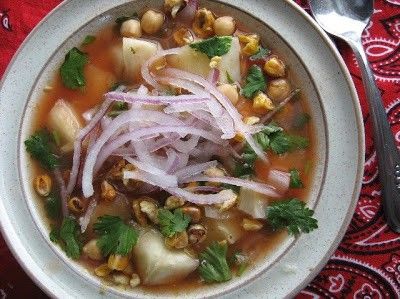 Encebollado, originally from the coast, is a hot fish stew that is complemented with boiled yucca (cassava), tomato, and thinly sliced red onion. This is all garnered with pepper, coriander leaves and parsley. The albacora, or tuna, is the traditional fish used for encebollado. 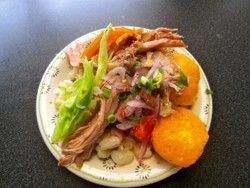 The Ecuadorian hornado can be found in a typical Ecuadorian market in the Andean highland cities. This pork dish is traditionally made by marinating an entire pig in chicha, a fermented corn drink, for several days and then baking the pork in a wood burning clay oven. Ecuadorian hornado can be served with a variety of side dishes; some of the most popular side dishes are llapingachos or potato patties, mote or hominy corn, avocado slices, boiled yucca or cassava. This was one of my favorite dishes. The meat was very juicy and tasty, absolutely delicious! 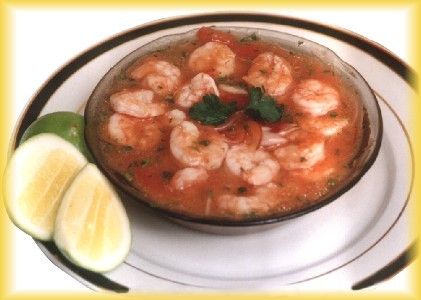 Ceviche is a seafood dish originating from Peru made from raw fish marinated in citrus juice. Shrimp ceviche, typically Ecuadorian, tends to be made with tomato sauce for a pungent taste. It can be served with toasted corn kernels as a side dish, fried green plantain chunks known as patacones, or thinly sliced plantain chips called chifles. Sea bass (corvina), octopus, and crab ceviches are also common in Ecuador. Simply exquisite! 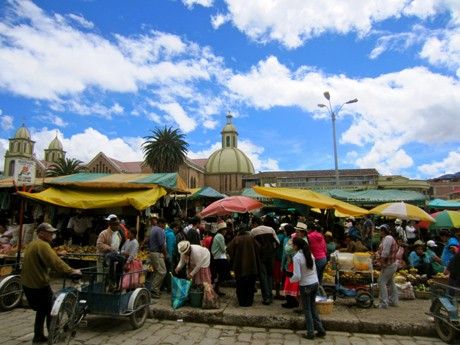