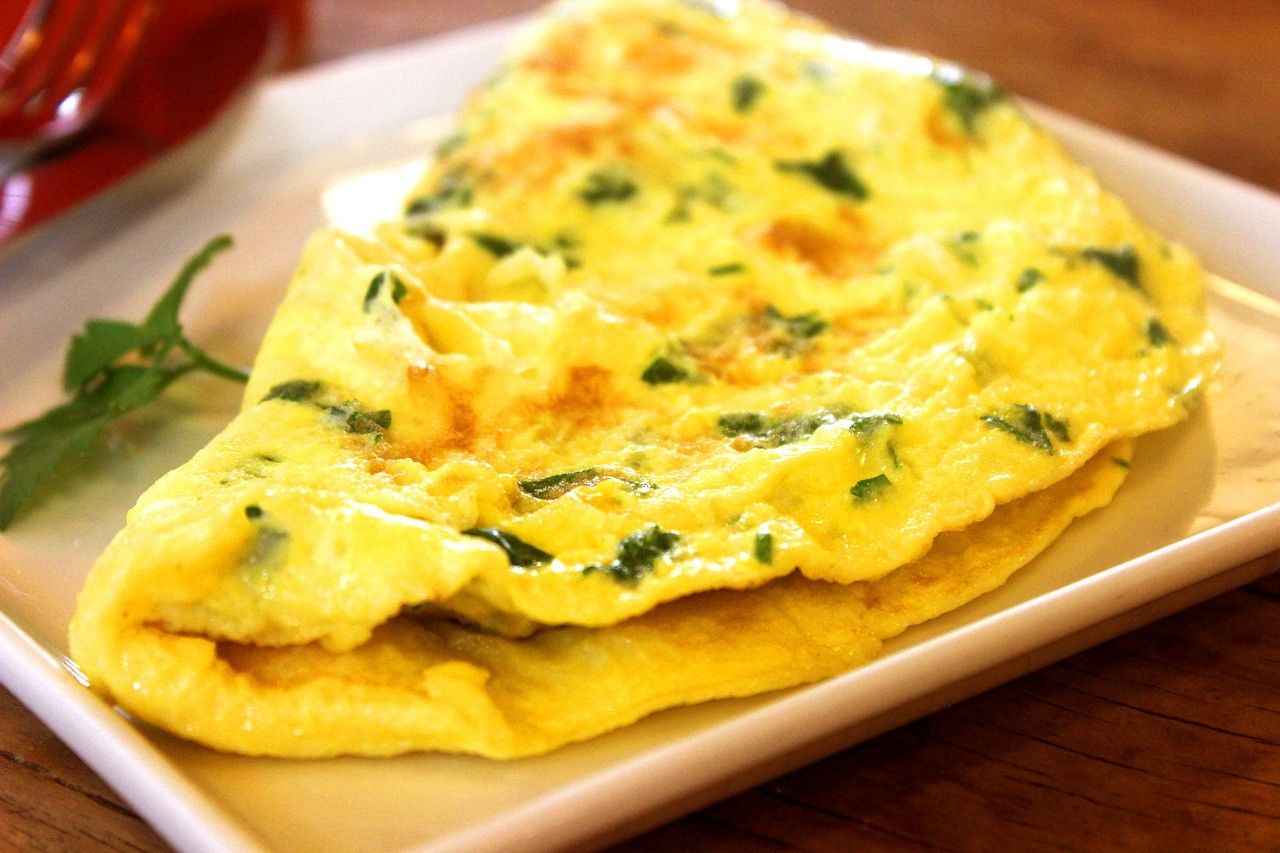 The Spanish tortilla de patata or potato omelette is a type of thick omelette made with potatoes. This dish is normally served with a salad, but it can also be presented in the form of a tapa (appetizer) or a bocadillo (sandwich).

This was once a poor man’s dish. Since eggs were too expensive for them, they added potatoes instead to make a large dish using fewer eggs. There was also an even less expensive version in which the eggs were replaced by a mixture of flour and milk.

Nowadays, this dish has become popular as it is easy to make and many varieties exist. Onions and other ingredients such as ham, parsley, mushrooms, peppers, etc. are often added to it. The inside should not be overcooked and should remain a bit ‘runny’ 😉 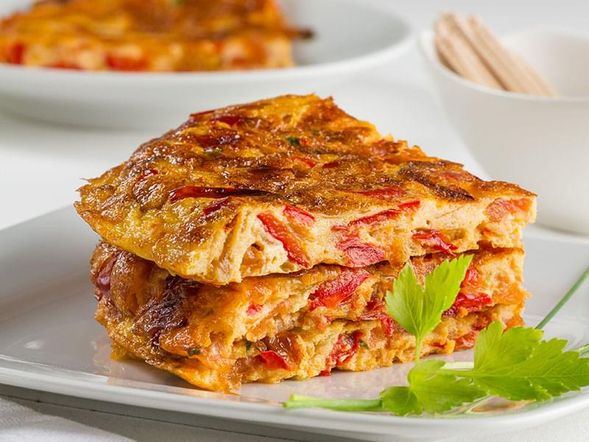 Originally published in the Journal de Montréal on April 27, 2013.