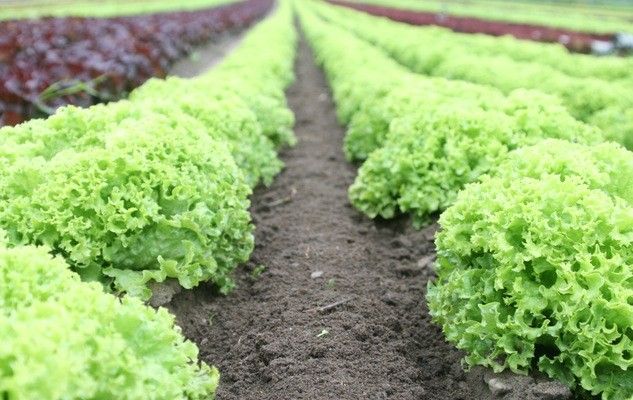 Chicory and escarole were originally used by Egyptians and Greeks, mostly as medicinal plants. The Romans ate the leaves and roots, which they also fed to the sacred geese of the Capitol.

Very low in calories, escarole and chicory are rich in antioxidants and minerals. So it would be a good idea to include them on your menu. Their slightly bitter taste may put off newcomers at first, but if you toss them together with other greens, you’ll get a delicious mixed salad. You can also reduce the bitterness by soaking the leaves in cold water for about 10 minutes before preparing them.

Chicory and escarole also taste delicious when braised or added to stews. What’s more, they can be blanched and stuffed with cheese and then cooked in the oven or on the grill. One of my favourite ways of preparing them is in a soup with turkey meatballs, which is a traditional recipe from Southern Italy.

Try our recipe for Escarole Soup with Turkey Meatballs. 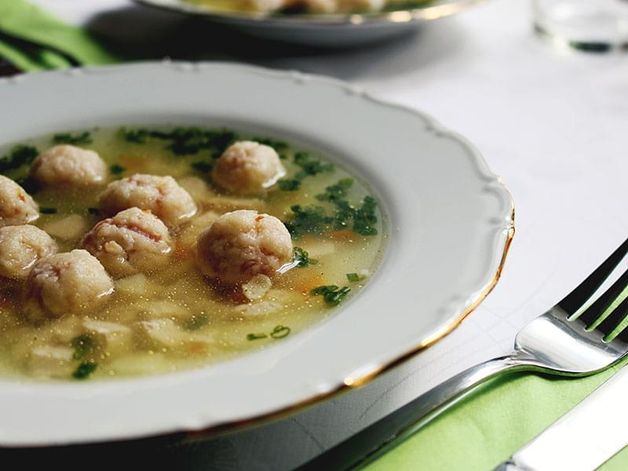 Originally published in the Journal de Montréal on April 28, 2012.