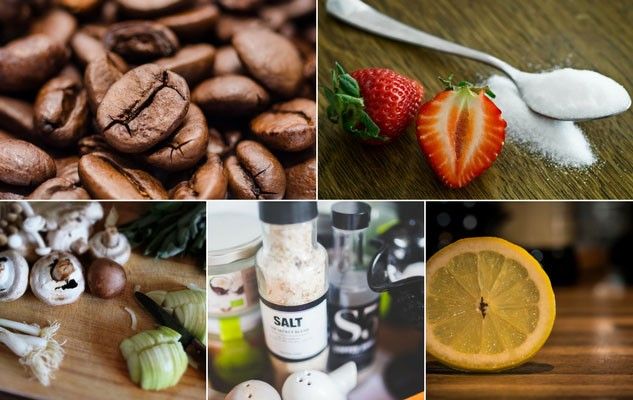 We do not all have the same likes and … dislikes. But all of us do have about 4000 taste sensory receptors, 75% of which are located on the dorsal surface of the tongue, the remainder being distributed along the palate, pharynx and upper esophagus.

Each type of receptor can be stimulated by a variety of chemical substances but is particularly sensitive to a specific category. In fact, in the 19th century, the German physiologist Adolf Fick identified four basic tastes: sweet, salty, sour and bitter. 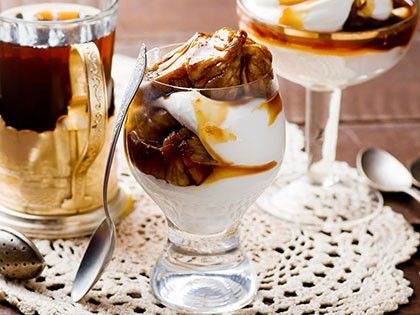 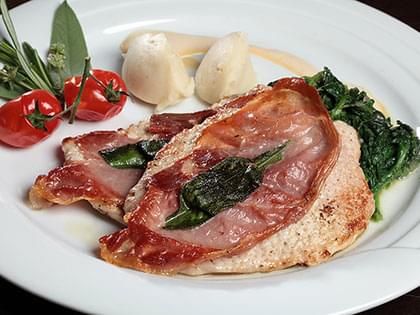 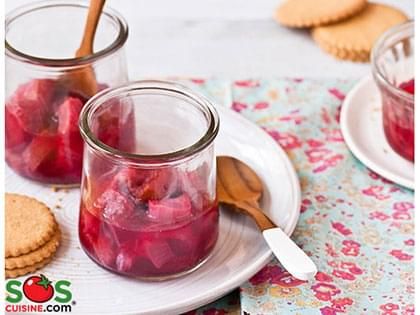 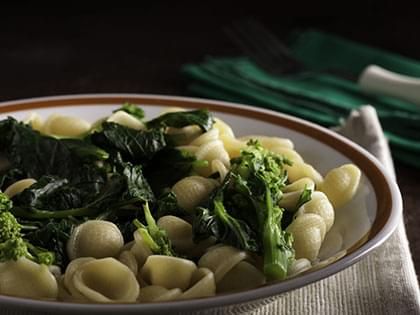 A fifth, ‘umami’ (which means “savory” in Japanese) was added to the others in the 1980s. This is the distinctive flavor that can be found, for example, in meat broths, cheese, mushrooms, and is linked to the presence of glutamic acid.

This classification into five basic tastes is a bit simplistic, because other flavors such as astringent (tea) and pungent (chili) are not included in it. 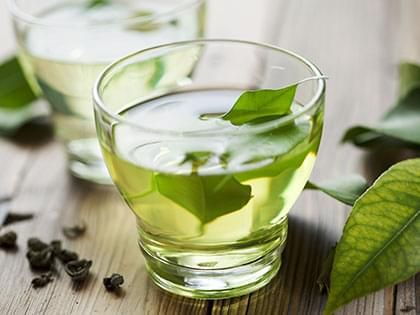 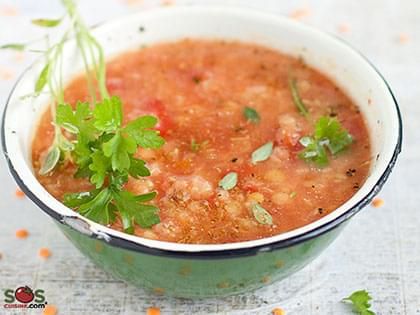 The information sent to the brain is compiled and stored with our feelings of pleasure or displeasure. Taste improves with habit and experience, so it has to be enticed.

Originally published in the Journal de Montréal on February 25, 2012.