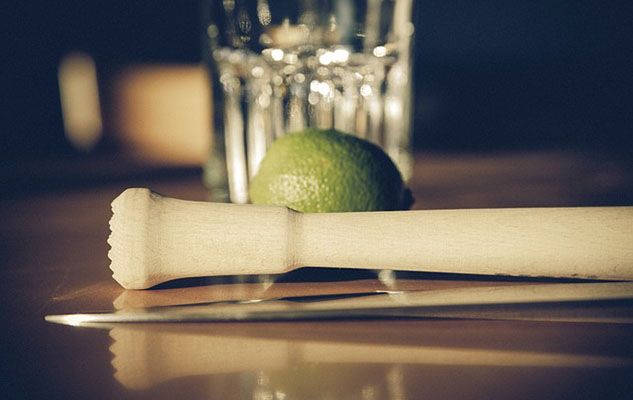 The secret of true caipirinha

The Olympic Games in Rio are the perfect opportunity to enjoy the most refreshing of caipirinhas, Brazil’s signature cocktail. The name means “little hillbilly”, because it was apparently created by peasants (caipira refers to “someone from the countryside” in Portuguese).

The recipe is simple – four ingredients only – but believe me, making a good caipirinha is an art. Here are some tips from two of my Brazilian friends, Souza and Gerson, who are experts on this topic. You can trust them.

Ingredients for one serving

Select juicier limes with a smooth peel and avoid those with a soft peel, which indicates that the fruit is old. Follow the sequence of steps described in the method to obtain the perfect caipirinha. 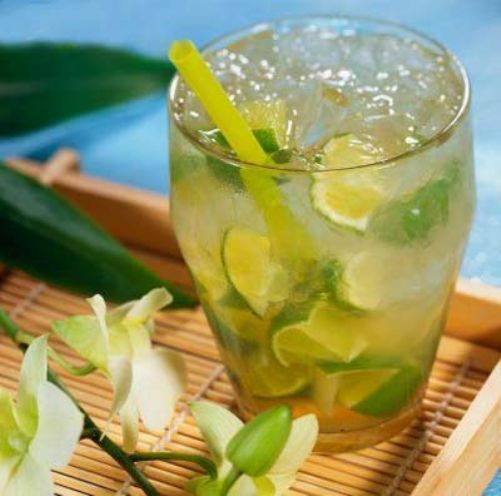 Remember: If you have to make caipirinha for many people, prepare it in several glasses, one at a time as described above, and not in a bowl.

As is often the case with other cocktails, there are variations of caipirinha using other alcohols instead of cachaça. For example, Caipiroska (with vodka), Caipisake (with sake) or Grapparinha (with grappa). If you use other fruits instead of lime, you’ll have a Caipifruta. You could also prepare a non-alcoholic version, by using tonic water (Schweppes) instead of cachaça.

Enjoy some nice caipirinhas with your buddies !